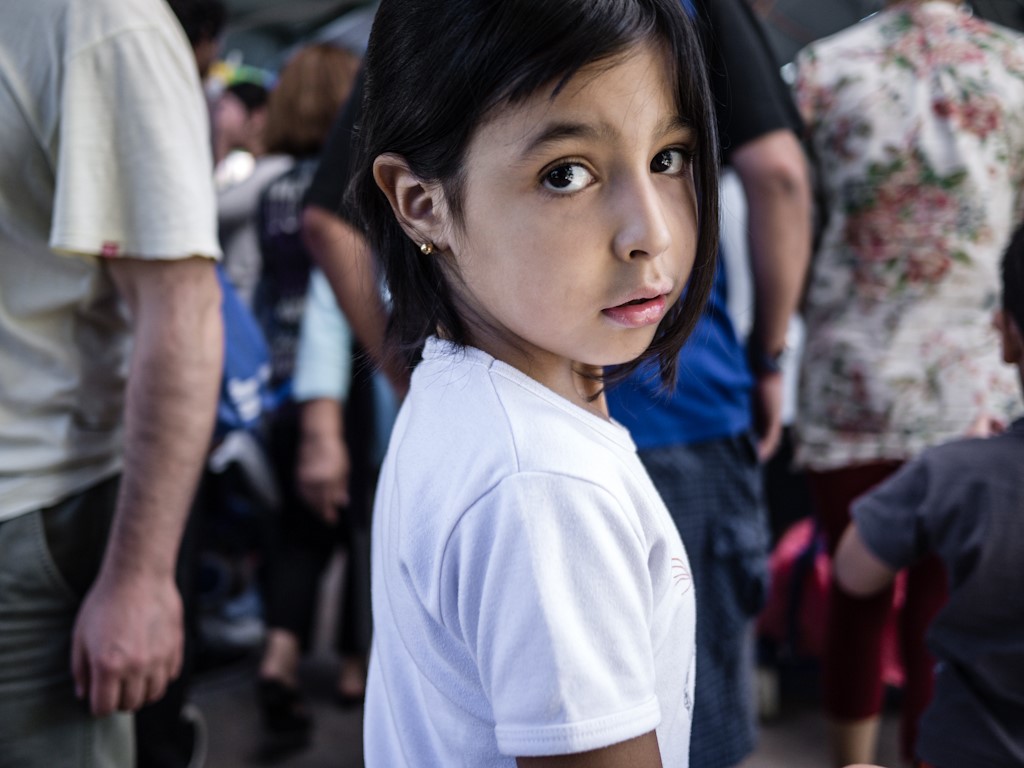 Healthcare in Chile primarily comes from the state-funded insurance National Health Fund (Fondo National de Salud – FONASA) or from private companies collectively known as Las Instituciones de Salud Previsional (ISAPRE). According to a 2019 report from the Organization for Economic Cooperation and Development (OECD), 78% of the population participate in FONASA and around 17-18% enroll in ISAPREs, while 3-4% receive coverage from the armed forces insurance program. A number of newly implemented government reforms in Chile have challenged healthcare inequity to ensure universal healthcare for all.

In the 1980s, a series of successful reforms decreased infant mortality rates (from 33 per 1,000 live births in 1980 to only eight per 1,000 in 2013) and improved communicable disease rates, nutrition and maternal and child health. While the health status of Chileans consistently fell below average among OECD nations in recent decades, the life expectancy in Chile in 2015 rose to 79.1 years in the last 40 years, nearly on par with its OECD peers. Determinants of health status include life expectancy, avoidable mortality rates, morbidity rates from chronic diseases and percentage of the population in poor health.

Non-communicable diseases (NCDs), such as high blood pressure, diabetes and heart diseases are identified as the burden of disease in Chile, accounting for 85% of all deaths. Key risk factors include high obesity rates, heavy tobacco use and increasing rates of alcohol consumption. The infant mortality rate is improving but remains high, as are mortality rates from cancer compared to cancer incidence.

The Chilean government has undertaken effective measures to address the nation’s most urgent issues through a multi-intervention strategy that targets different population groups and settings:

The establishment of the National Health System (NHS) in 1952, subsequent expansions and reforms together enabled Chile’s move towards universal coverage with more than 98% of the population having some kind of health insurance. However, inequality remains one of the main challenges in Chile’s two-tier healthcare system, mainly due to the unequal distribution of resources between the underfunded public facilities and the elitist private clinics. Equity monitoring shows less insurance coverage for less educated people, low-income quintiles, residents from rural areas and those with state insurance.

Significant inequalities due to socioeconomic position and residence area persist. According to a study that PLOS Medicine published, the infant mortality rate among the highest educated women was 2.3 times lower than the least educated, while the ratio was 1.4 between urban and rural residence. Risk factors like obesity, alcohol use disorders and cardiovascular risks also disproportionately affected the least educated segment of the population.

Despite tremendous challenges, healthcare in Chile has improved thanks to the government’s effort to prioritize health reforms. In 2005, Chile launched Universal Access with Explicit Guarantees (AUGE) program that sought to improve access, timeliness and quality of care in the public sector. The OECD assessed that the system of healthcare in Chile is overall “well-functioning, well-organized and effectively governed,” with a particularly robust public healthcare program that operates efficiently on both the central and regional levels. Although challenges such as rising rates of certain NCDs and inequities between sectors and populations persist, the country’s ambitious reforms demonstrate its preparedness to tackle these issues.