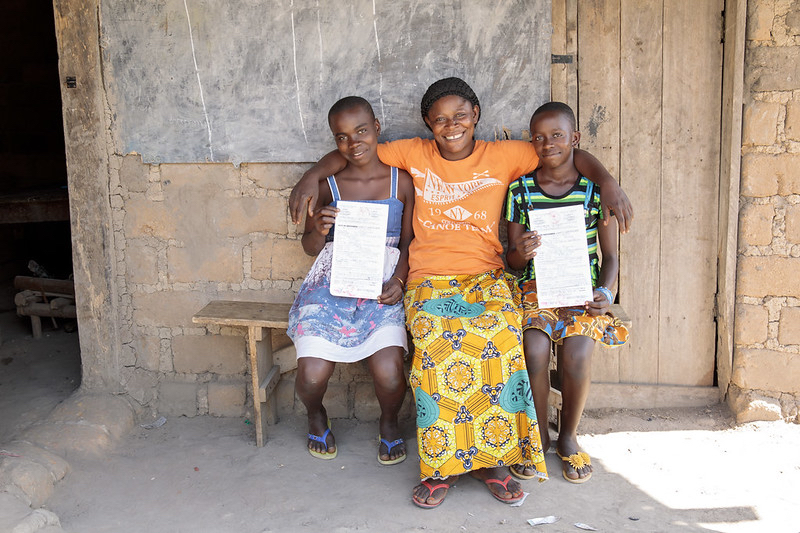 In 2010, the World Health Organization reported that for every 10,000 Cameroonians, there were 7.8 nurses and midwives and 1.1 physicians. In contrast, neighboring Nigeria had 16.1 nurses and midwives and four physicians. Rural areas in Cameroon had the fewest healthcare workers. A 2015 study further showed that money was an indicator of whether university students sought out healthcare treatment. The study also reported that the treatment and prevention of malaria, a disease that’s been linked to poverty, requires spending about 40% of family incomes. While access to treatment is limited, several organizations are working to improve access to healthcare in Cameroon. Here are five organizations that have improved the healthcare system.

From 2008 to 2017, The World Bank worked to improve healthcare in Cameroon through the Health Sector Support Investment Project. The World Bank provided additional funding to strengthen and scale-up healthcare institutions and improve the monitoring of vulnerable individuals. When the project concluded, it had helped about 3 million women in Cameroon.

The World Bank reported that the project also positively impacted immunizations, childbirth and healthcare access. Around 380,000 children were immunized. Skilled medical professionals helped with about 306,395 births. The number of people in Cameroon with access to “health, nutrition, or reproductive health services” reached 6.8 million. Overall, the project benefitted at least 7.4 million Cameroonians.

USAID partnered with Ecobank in order to provide additional funding for healthcare in Cameroon, specifically to support local small and medium enterprises that offer health services. In 2016, USAID and Ecobank gave $3.7 million in funding in the form of loans to impactful organizations, specifically those focused on the health of women and children.

In 2012, Management Sciences for Health (MSH) partnered with the local Ministry of Health in order to improve healthcare in Cameroon. The organizations still have a partnership today. MSH has worked on improving family planning and reproductive healthcare, as well as improving healthcare practices when it comes to treating and preventing malaria, TB and HIV.

As a result of MSH’s efforts, 3,431 Cameroonians received contraception, and 10,497 women received education on family planning between October 2015 and September 2016. Information and referrals were provided to 13,000 women for reproductive health and family planning. Pre-birth counseling increased by 49% with the help of MSH’s Leadership Development Program. The program also increased postpartum counseling by 59%.

During 2016, healthcare facilities reported that antiretroviral medicines, which can be used to treat HIV, were out of stock only 9% of the time — down from 100% in 2014. Of 129 HIV treatment and prevention sites, 87% had “complete patient information” at the end of 2015, which helped keep track of HIV patient data. MHS also created the West Africa HIV & AIDS Commodity Tracking Tool and began using it to gather data to help HIV program managers make informed decisions.

MHS also helped with a national program to control malaria, increased the capacity of healthcare institutions to help with “torture rehabilitation” and improved management of tuberculosis through an internet tool called “e-TB Manager.”

The International Medical Corps works in Cameroon to train medical professionals and help with the provision of medical supplies. The organization extends to rural areas, as well as any areas that lack access to healthcare in Cameroon. The Medical Corps provides “preventive and curative services, mental health and psychosocial support services (MHPSS) and reproductive health services including ante- and post-natal care to both refugee and vulnerable host populations.” In 2018, The International Medical Corps reported providing 81,266 healthcare consultations to Cameroonians during a three-month time frame.

In 2013, the Global Citizens Initiative launched the Cameroon Healthcare Access Program. It was created to address the corruption present in Cameroon’s healthcare system. The World Justice Project reported that some citizens were forced to pay when seeking medical attention that should have been “free under the law.”

The goals of this project include addressing corruption through a National Healthcare Access Coalition, raising awareness about governmental healthcare policies, ensuring consumers are aware of their “basic right to healthcare” and tracking changes as the program progresses. When interviewed about the project in 2013, Tarh Frambo, Country Director of the Global Citizens Initiative in Cameroon, said that “the fund is going to help us implement our project on the Cameroon healthcare access, which aims at stemming the practice of corruption as it manifests itself in the public healthcare system of the country.” According to the World Justice Project, the program is still active and will decrease corruption and help give communities more access to healthcare in Cameroon.

In 2014, an update on the project showed that a “national coalition of multidisciplinary stakeholders” had been formed to address corruption. The coalition held workshops on the pros of being corruption-free and on healthcare law overall. Public service announcements were also being used to inform citizens about their healthcare rights.

The numbers show that access to healthcare in Cameroon is an ongoing problem. Since the WHO’s 2010 fact sheet on healthcare in Cameroon, however, The World Bank, USAID and ECOBANK, MSH, the International Medical Corps, and the Global Citizens Initiative have created programs that improved the healthcare system for the people of this country, leading to greater coverage and treatment for Cameroonians in need.