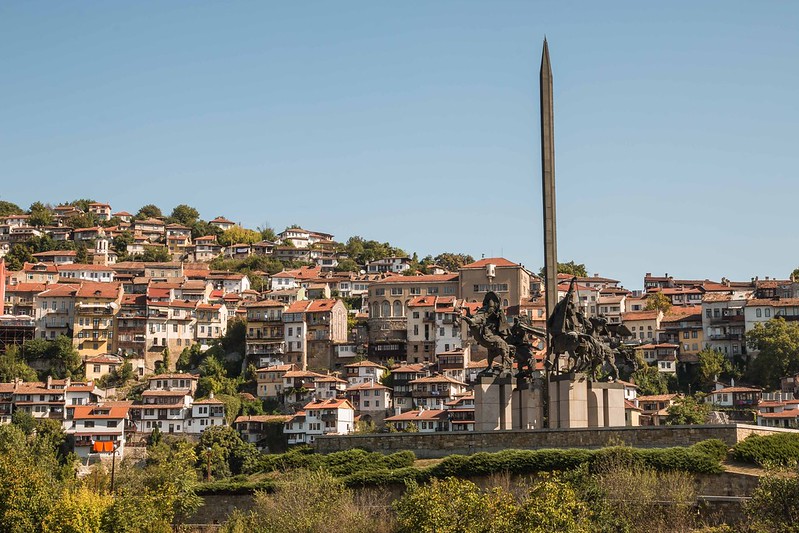 Bulgaria is culturally diverse and geographically unique. The Balkan nation borders the Black Sea and has Greek, Slavic, Ottoman and Persian influences. Still suffering from the effects of the 2008 financial crisis; however, Bulgaria is the most impoverished country in the European Union based on GDP per capita. The Eastern European country has seen both success and shortcomings in attempting to address healthcare outcomes. Here are four facts about healthcare in Bulgaria.

4 Facts About Healthcare in Bulgaria

Though great strides have been made in healthcare in Bulgaria, more work still needs to be done to ensure all citizens are receiving quality care. Moving forward, it is essential that the government devotes more resources to healthcare in the nation.

Bamboo in Malawi as an Alternative Fuel Source Pandemic, Drought and Humanitarian Crisis in Madagascar
Scroll to top