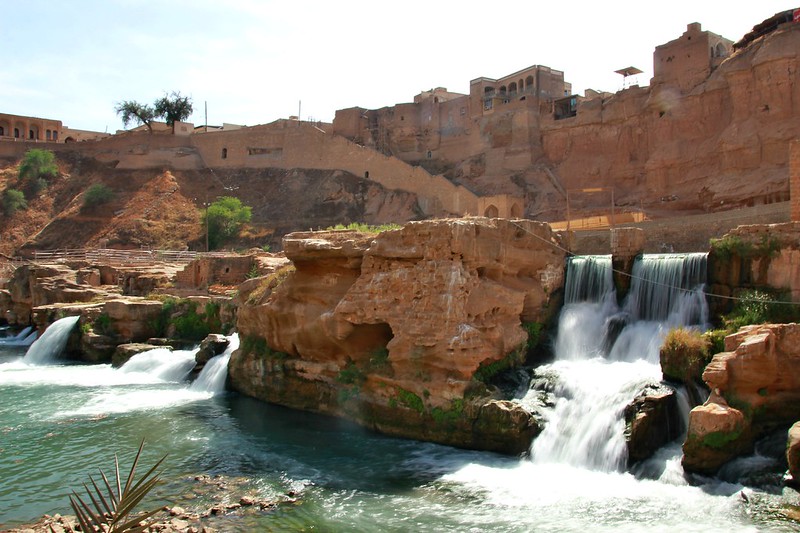 President Hassan Rouhani of Iran inherited an interesting situation upon entering office last June 2013. Elected under the pretense of repairing and improving a broken economy, Rouhani’s shoulders have had to carry increasingly heavy burdens.

Despite denial by various Iranian leaders, a plethora of scholars and academics attest to the claim that the downtrodden economy resultant of sanctions by the Western world significantly contributed to Rouhani’s willingness to participate seriously in nuclear talks. Such willingness has led to an easing of sanctions, ultimately permitting Iran to do business more freely on an international scale. Since Rouhani’s election, inflation in Iran has dropped from 43 percent to 33 percent and the nation’s currency has begun to revive from losing almost 80 percent of its value over the past two years.

Rouhani has helped to stabilize Iranian currency, started a path toward a nuclear deal and greatly reduced inflation. Yet the slow and steady pace of economic revitalization is not fast enough for the people of Iran. Former president Mahmoud Ahmadinejad left finances in a despicable state, far worse than suspected. In order to undo what was once done and produce long-term results, Rouhani has had to take short-term steps that have unfortunately made current life worse for many Iranians.

Sanctions as experienced under Ahmadinejad’s rule created a society accustomed to drastically higher prices of everyday goods. People learned to leave out the unnecessary goods and buy only those that were utterly indispensable. Now, however, individuals may experience an increase in gasoline prices, perhaps by as much as 30 percent.

And while the government attempts to keep prices at local markets fair for consumers, many shopkeepers and vendors complain that it is not worth it for them to sell their goods in such regulated arenas. No matter how much they sell, one vendor explained, they will end up losing money.

The Iranian New Year is here, welcomed with the sting of disappointment in the air. Rouhani is doing what he can, but patience is a virtue that financial misfortune makes difficult to uphold.