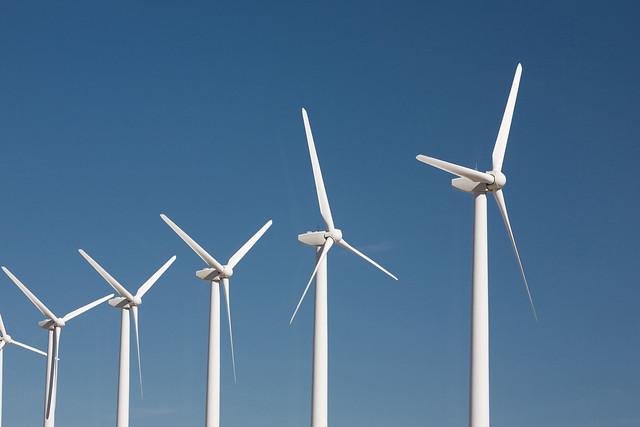 Kenya has big plans for its future as a major green technology user. About 70 percent of Kenya’s electricity comes from renewable energy, which is almost three times the global average. The Lake Turkana Wind Farm, which was completed in 2018, and the Meru County Energy Park are two important developments in wind and solar power, each helping Kenya to reach its target of 100 percent renewable electricity by 2020.

Meru County Energy Park will be Africa’s first large scale hybrid wind, solar photovoltaic and battery storage project. It will provide 80 megawatts (MW) of clean, renewable energy that could power more than 200,000 households. The project is a great step in producing green energy in Kenya and also acts as a model for other countries seeking to advance in low-cost, clean energy. Construction begins during 2021 in Meru County, Kenya.

The $150 million investment consists of 20 wind turbines and more than 40,000 solar panels. The Meru County Energy Park is a lead project by the Meru County Investment and Development Corporation (MCIDC) and its partners WindLab and Eurus Energy. WindLab is a wind energy developer that has completed projects across three different continents. During the signing of the agreement between Meru County and Windlab, Governor Peter Munya stated that “The development, construction and operation of a large scale renewable energy project within the County will bring employment, energy security and expertise to the region.”

The Lake Turkana Wind Farm, operational since 2018, is another major development in Kenyan green technology. It’s Africa’s largest wind power project, consisting of 365 turbines with a capacity of releasing 310 MW of sustainable low-cost energy. The wind farm is located in the Turkana Wind Corridor that channels wind between the mountains in the north and south of the desert region.

It’s also another stride in achieving Kenya Vision 2030, Kenya’s long-term development plan to create a better nation by 2030. The energy provided by the Lake Turkana Wind Farm is helping to create “a newly-industrializing, middle-income country providing a high quality of life to all its citizens in a clean and secure environment.” The entire energy sector has grown tremendously. Thanks to advancements in green energy in Kenya, electricity access in 2018 stood at 73.4 percent, an increase from 56 percent in 2016.

Since September 2018, the Lake Turkana Wind Farm generated 1.2 billion kilowatt-hours of electricity and saved taxpayers about $77 million from reduced use of diesel-operated power. The project proves that wind power is an efficient and low-cost alternative for rural regions that often rely on more expensive and environmentally harmful methods of electricity, such as diesel.

Future of Green Energy in Kenya

President Uhuru Kenyatta plans to continue reducing Kenya’s carbon footprint by welcoming private investment in green technology. Major investments from corporations such as WindLab and Eurus Energy are simply the beginning to Kenya reaching its goal of achieving 100 percent renewable electricity by 2020. The nation ranks ninth in the world for geothermal power generating capacity, making green energy in Kenya a viable option to help those in poverty who struggle to access electricity. Since 70 percent of Kenya’s current power usage is already from renewable sources, the country is on an upward trajectory to achieving its green technology goal.