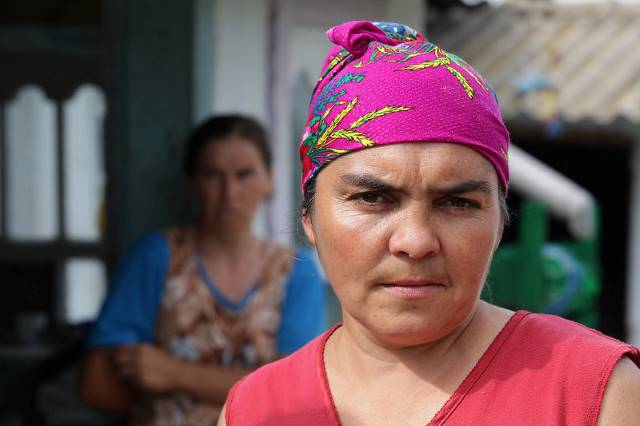 In Greece, tensions remain high between citizens of Greek descent and the Greek Roma. The Romani people, a historically disadvantaged and impoverished community, are spread throughout Europe and the world. Originating from India, the Roma migrated to Europe around the ninth century C.E. They have since built homes and lives for generations in countries such as Greece, but nevertheless, continue to face ostracism and persecution.

In Greece specifically, tensions have risen between the Romani and non-Romani Greeks since the economic crisis in 2009. In an interview with The Borgen Project, Dr. Taso Lagos, professor at the University of Washington School of International Studies and researcher of the conditions of the Roma in Greece, said that for non-Romani Greeks, the unemployment rate at the time was “as high as 30%,” but for the Roma, “went up to 60%.”

Ten years after the crisis, the Romani people in Greece still face extreme poverty. A recent eye-opening report showed that while approximately 20% of the general Greek population is at risk of poverty, the same is true for nearly 100% of the Greek Roma.

According to Professor Lagos, there are 351 Roma settlements throughout Greece. In these settlements, many Roma “live in tents where [they] have no running water, no central heating” and “no indoor plumbing.” Some also live in permanent housing such as caravans, but conditions there are also commonly bleak.

In the early 2000s, the Greek government set out with a plan to improve conditions for the Roma, but many say that these efforts were unsuccessful and that most communities are in the same conditions as before.

There is an ongoing debate over what causes this vicious cycle of poverty affecting the Roma. Many people attribute it to a problem of widespread lack of education. More than 90% of Roma children in Greece do not attend preschool or kindergarten. In fact, slightly less than 50% of Roma children will never receive any formal schooling.

In the case of Romani girls especially, education is a primary concern. Many enter marriages as teenagers and are expected to run the household. Therefore, these girls are unable to finish high school. Others exit the school system early due to perceived dangers and stereotypes Romani people hold about the general Greek community. Professor Lagos explains that many Roma girls do not finish high school because “their parents regard Greek schools as denizens of vice and licentiousness.”

Further, the Romani children who do attend school are frequent victims of bullying. Sometimes the early recipients of prejudice, these children endure stereotypes that Romani people are either dirty, drug users or thieves. These perceptions and stereotypes run deep in both communities and continue to add to the problems affecting the well-being of all people.

In one instance, police removed a young girl from her Roma family when her caretakers were accused of kidnapping her. This proved to be false through DNA evidence. But, many Roma continued to receive backlash and criticism from the general population following the event.

Years later, there remains ongoing misunderstanding and lack of communication between the two groups. However, some believe that there is hope for improving relations between non-Roma and Roma. This will improve other conditions for the Romani people.

Recent subjects inspiring calls to action for the Greek Roma include:

Another group that is effecting positive change for the Greek Roma is the Panhellenic Association of Greek Roma. This organization, which began in 2007, has afforded more than 50 Roma people grants. These grants help them establish businesses, connect community members with social and emotional support and provide legal support to those struggling with housing.

Professor Lagos spoke on the importance of communication between the Roma and non-Roma of Greece. He argued that it is critical “to institutionalize community dialogue between regular people.” This, he says, “would have a huge impact.”