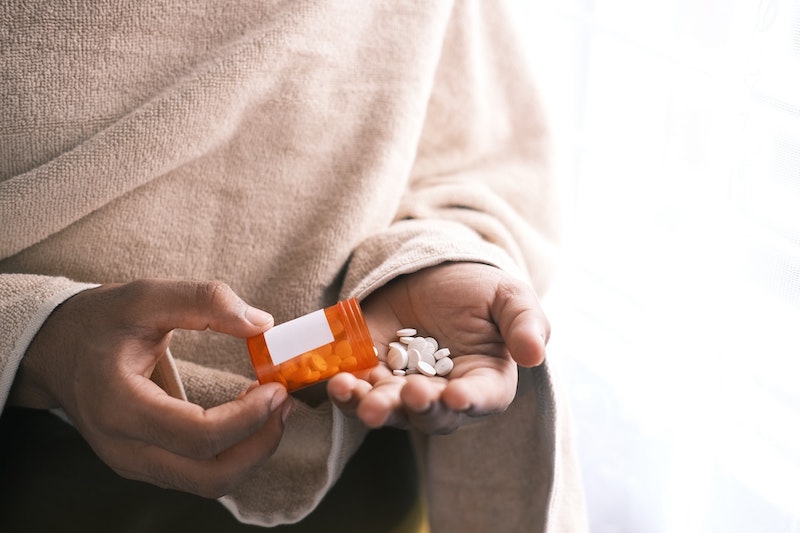 Political pundits and policymakers have acknowledged the severity of the U.S. opioid crisis. However, there is also a drug that is quietly wreaking havoc on developing nations. Many have touted tramadol as a safer alternative to other opioids. However, it has instead fostered addiction in the poorest nations and bankrolled terrorists. Authorities fear that the drug’s growing popularity may even destabilize entire regions, causing the global opioid crisis.

At first glance, it is not clear how tramadol is fueling the global opioid crisis. In 2021, the National Institute of Health (NIH) released a study declaring that tramadol has “a low potential for abuse” and has a significantly lower rate of nonmedical use than comparator opioids.

In addition, the World Health Organization (WHO) Expert Committee on Drug Dependence has reviewed the drug several times. It recommended against regulation in its most recent report. The main reasons are its concerns that regulation may hinder access to the drug in developing nations.

However, a closer look at the drug and its effect on the developing world demonstrates clearly how tramadol is fueling the global opioid crisis. Tramadol is an opioid that medical professionals use to treat moderate to severe pain. It may cause nausea, dizziness, constipation, headaches, respiratory depression and even death.

Tramadol and the Global Opioid Crisis

Despite its presentation as a safe alternative to opioids such as Vicodin, there are plentiful examples of how tramadol is fueling the global opioid crisis:

Despite the growing problem, many have paid attention. For instance, UNODC met in July 2019 to discuss its West Africa report. Representatives from West Africa, India, the European Union (EU), Interpol and WHO were a few of the guests that attended the meeting to discuss how tramadol is fueling the global opioid crisis.

Not only are organizations, nations and individuals paying attention, but they are also actively strategizing to mitigate the crisis. The meeting highlighted the need for international cooperation and increased law enforcement. Lastly, there was great emphasis on the need for uniform regulation of the pharmaceuticals, in hopes that cooperation would crush the illicit market while meeting demand.