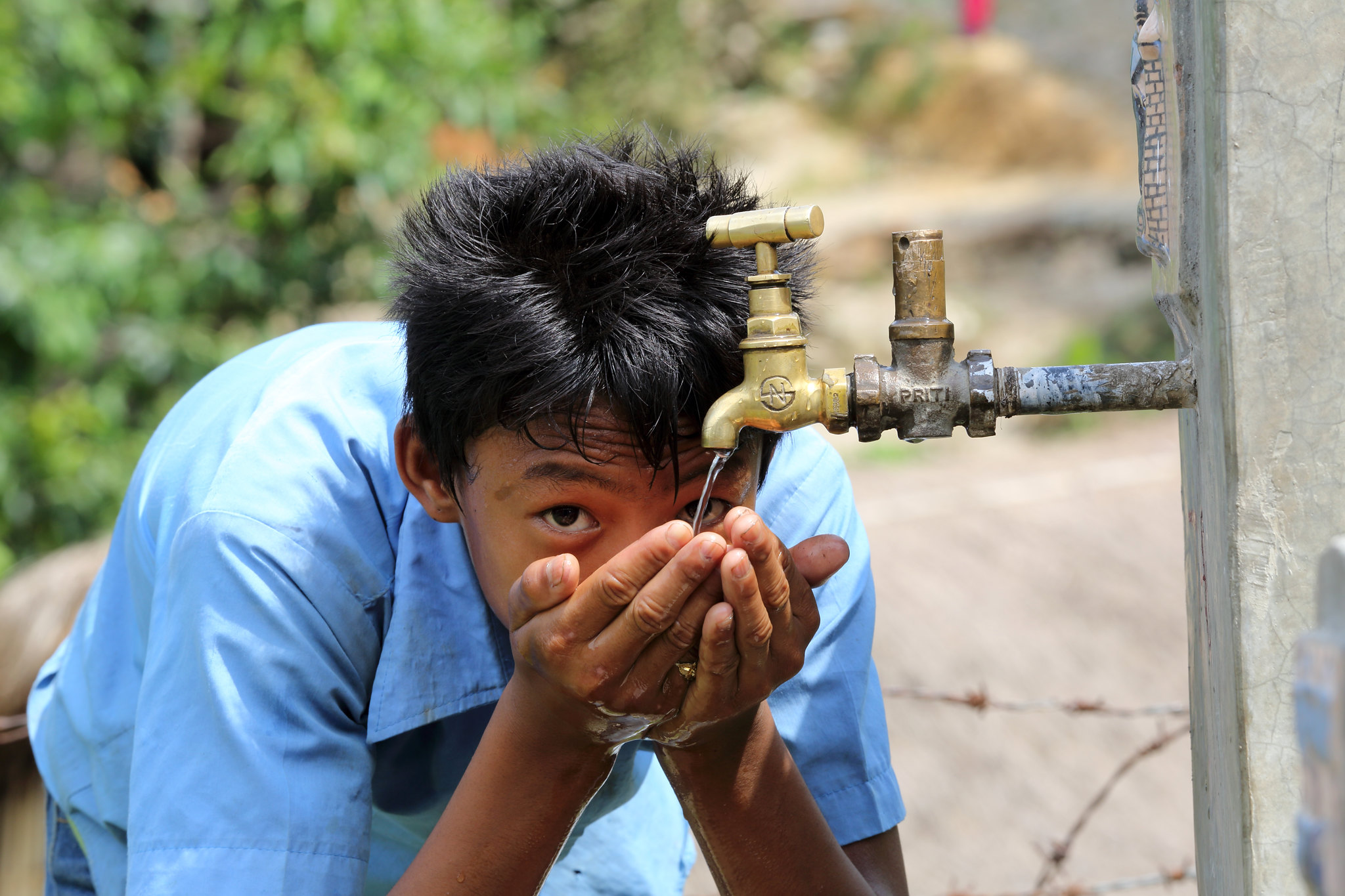 Hepatitis-related illnesses kill someone every 30 seconds. While many strains have treatments, the disease is incredibly prevalent. About 354 million people have hepatitis B or C and around 80% are unable to receive the appropriate care. The illness appears all over the world, as 116 million have it in the Western Pacific Region, 81 million in Africa, 60 million in the Eastern Mediterranean Region, 18 million in South-East Asia, 14 million in Europe and 5 million in the Americas. Global hepatitis elimination is possible with additional steps and education. However, as of right now, hepatitis is clearly very significant across the globe.

Hepatitis is inflammation of the liver often from infection or liver damage. While acute hepatitis often does not have symptoms, some symptoms can occur including:

There are five prominent types of hepatitis:

Other forms include alcoholic hepatitis, which occurs when a person drinks large amounts of alcohol. There is also autoimmune hepatitis, which is rare and occurs when “the immune system attacks and damages the liver.” A medication to reduce inflammation is available. Global hepatitis elimination needs to focus on all strains but especially B and C.

By 2030, diagnostic tests, awareness campaigns, testing and vaccines could prevent 4.5 million deaths in low and middle-income countries. Currently, only 42% of children receive the birth dose of the hepatitis B vaccine. Nevertheless, global hepatitis elimination is very possible. A daily medication taken for 8-12 weeks cures most with hepatitis C and medications for hepatitis B are available. Both hepatitis A and B are preventable with safe and effective vaccines. Vaccinating more children would significantly reduce cases and be a major step towards global hepatitis elimination.

Additionally, since hepatitis A and E both spread mostly in areas with poor sanitation, improvements in sanitation could drastically reduce infections. Testing is another important step as many do not know they have it. In 2019, the World Health Organization (WHO) “estimated that only 10% of people with hepatitis B and 21% of people with hepatitis C worldwide knew they were infected. Of these, 22% and 62% had received treatment, respectively.”

The World Health Assembly called for the near or total elimination of viral hepatitis by 2030. This would entail:

The Global Immunization Strategic Framework has laid out how to achieve global hepatitis elimination. Goals include strengthening vaccination services, helping improve access to testing and improving the response to outbreaks. Safe vaccines for hepatitis A and B already exist, so improving access to them is important. However, the World Health Organization (WHO) has estimated that only 10% of people with hepatitis B and 21% with hepatitis C know they are sick. That means that improvements in both testing and education are vital first steps before improving vaccination rates. Therefore, global hepatitis elimination is possible with increased testing and vaccination rates.