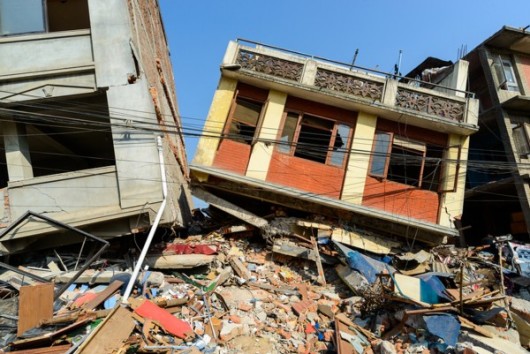 It’s commonly thought that the bigger the natural disaster, the greater the death and destruction, but that’s hardly the case. The 2010 Haiti earthquake that killed 160,000 people registered at 7.0 while the Japan earthquake that occurred a year later and registered at 9.0 killed only 15,893 people.

Why did the much larger quake have a significantly lower death toll? The answer is preparation. Japan is a rich, modernized country with advanced infrastructure and a stable economy.

It predicted and planned for the quake. Haiti was caught off guard and lacked sufficient medical supplies, shelter and clean water. The country’s poor infrastructure led to a mass collapse of buildings, trapping and injuring more people than a 7.0 earthquake would normally achieve.

How can countries around the world participate in global earthquake preparedness?

After Japan experienced its largest earthquake in 2011, known today as the Great East Japan Earthquake, it has taken great measures to make the country resilient to quakes. 90 percent of housing is earthquake resistant, and companies are encouraged to keep enough food and water onsite to sustain employees for at least three days. 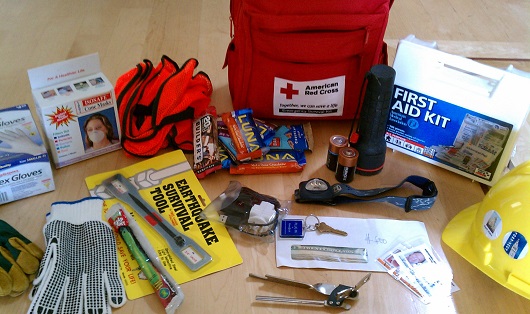 Earthquake Preparedness for Rural Areas
The most devastating effect of earthquakes occurs when they strike under-developed rural areas. In the aftermath of disaster, victims are cut off from communication, water, medical attention and proper nutrition.

Water and Sanitation Kits, also known as WatSan-Kits, buy time for people in rural areas as they wait for emergency assistance. Depending on the type of WatSan-Kit, it may include basic hygiene, water tanks, water testing equipment, water purification units, latrine materials and a diesel pump.

One Kit can help as many as 10,000 people. The Red Cross and Red Crescent Movement train countries to use WatSan-Kits.

Communication
A key factor in global earthquake preparedness is effective and thorough communication between emergency personnel and affected areas. Because organizations are usually more prepared and knowledgeable than the countries they’re helping, resentment and lack of understanding can severely impair progress.

Organizations should include their host country in every step of the process and explain the ins and outs of the operation, suggests Earthzine.

Earthquake Preparedness at Home
Preparation can occur at even the most basic level. Families can create personal earthquake emergency plans, such as teaching children where to go in the event of a quake and maintaining a full-stocked food storage.

Funding for Earthquake Preparedness
Finally, proper funding is vital to global earthquake preparedness. Many countries are too poor to afford proper building materials and emergency supplies, making donations very appreciated. One donation to Red Cross or another nonprofit relief aide can make a family’s house earthquake-resilient.