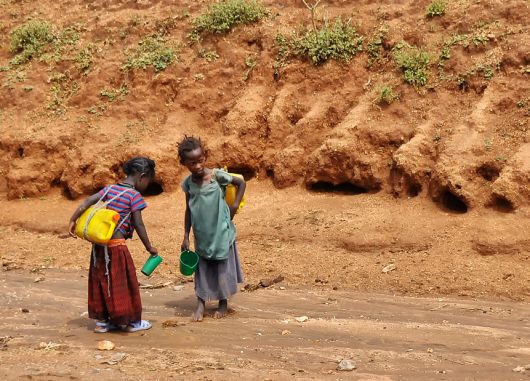 Chicken Farming: Combating Poverty in Haiti The Cost of Pollution in the Third World
Scroll to top