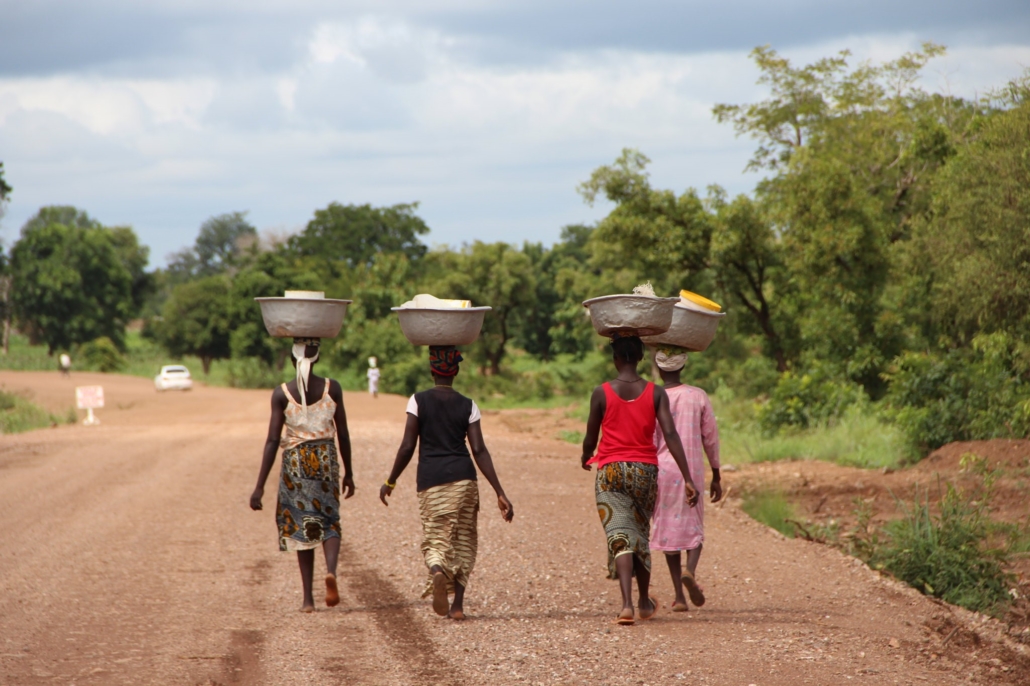 Recent protests have broken out in Accra, Ghana, as Ghanaians express their displeasure with the nation’s current democratic government. Rallying behind the hashtag #FixTheCountry, an overwhelmingly youthful group of protesters has taken to the streets, donning red and black and chanting patriotic songs. As these protesters call for change, it is worthwhile to investigate what they are fighting for and how certain conditions in Ghana have precipitated their outcry. Here are five facts about the causes, execution and stakes of Ghana’s #FixTheCountry protests.

Accra’s recent #FixTheCountry demonstration highlights the ways in which the fight to downsize poverty is continually evolving. In a developing nation like Ghana, where poverty and inequity continue to plague many pockets of the population, young people have found a voice through Ghana’s #FixTheCountry protests, organized through social media, to fight economic inequality.

The Chimala Mission: Improving Life in Tanzania4 Facts About Human Trafficking In Ireland
Scroll to top