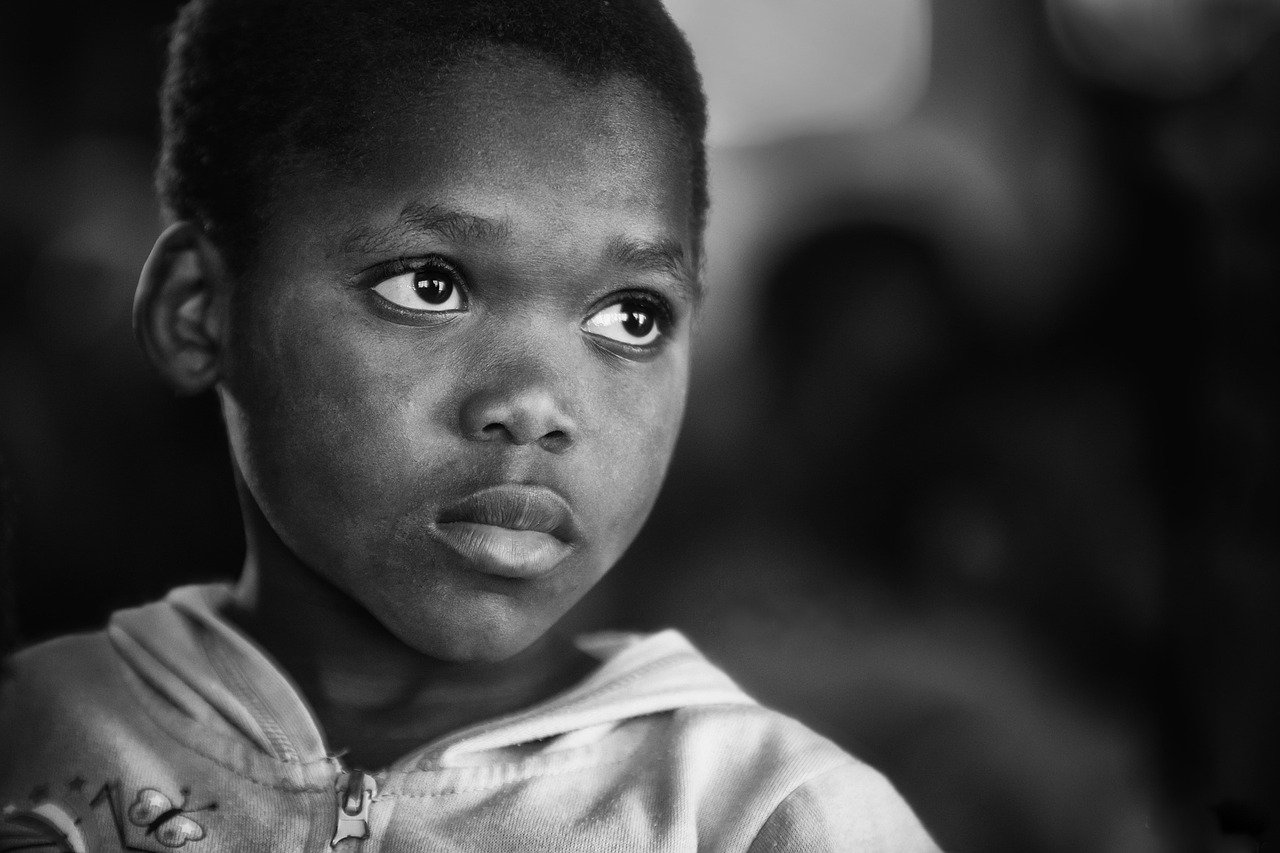 Researchers, nonprofits and governmental organizations have put much time and effort into understanding the circumstances that lead to poverty. These causes of global poverty include lack of education, inadequate healthcare, climate issues, inequality, poor sanitation, lack of government infrastructure and several others. Despite the various individual causes that lead to poverty, the European Anti-Poverty Network summarizes these causes in its outline defining poverty and its roots. The European Anti-Poverty Network states that “poverty is a consequence of the way a society is organized.” This statement suggests that poverty is not predestined, coincidental or a result of individual lazinesses. Instead, poverty is the direct result of errors in the systems that govern people.

If we look closely at the specific root causes of poverty, it becomes evident that a common factor among these causes is inequality, marginalization and discrimination. Inequality does not happen accidentally but becomes the norm in society after a culture of discrimination has been reinforced over long periods of time.

Discrimination is One of The Primary Causes of Poverty

Additionally, researchers found that Black Americans from high-income backgrounds still did not perform as well as their white counterparts in school because of the negative impacts that legacies of racial inequality have on self-esteem. These results were not only seen in the USA but also in Black students in Israel and the United Kingdom. Similar disparities exist in healthcare systems and government institutions. Thus, to begin to address global poverty effectively, it is necessary to address discrimination. Here are four nonprofit organizations that are fighting global poverty by addressing social inequalities and marginalization.

As advocates, humanitarians and governments around the globe actively strive to end poverty, it is imperative to address the root causes of poverty. Although there are a variety of factors perpetuating poverty, many of these factors share the common denominator of discrimination. In order to fight poverty around the world, individuals and organizations must be willing to address discrimination. These four organizations are examples of nonprofits doing precisely that.

August 5, 2020
https://borgenproject.org/wp-content/uploads/The_Borgen_Project_Logo_small.jpg 0 0 Lynsey Alexander https://borgenproject.org/wp-content/uploads/The_Borgen_Project_Logo_small.jpg Lynsey Alexander2020-08-05 10:07:462020-08-05 10:07:58Getting To The Root Of Poverty: The Relationship Between Poverty and Discrimination