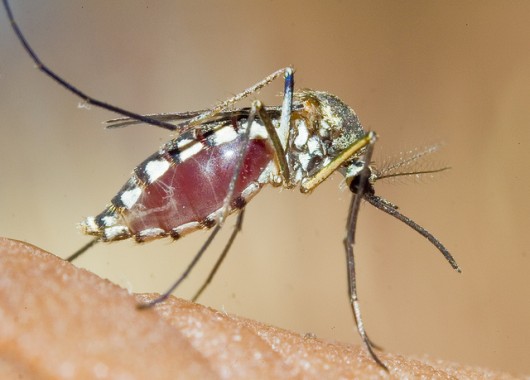 Scientists have genetically modified mosquitoes in an effort to combat the spread of malaria globally. This technological advancement could substantially reduce the transmission of malaria which continues to have devasting impacts especially in developing countries.

According to the World Health Organization (WHO):

Researchers affiliated with Imperial College London will seek to genetically modify Anopheles gambiae, the mosquito species most responsible for malaria transmission. Using a technology called “gene drive,” the researchers will use a modified gene to “disrupt” the egg production in female mosquitoes, making them sexually unable to reproduce.

However, some mosquitoes will simply become carriers of the modified gene. The gene will then be passed down “at an accelerated rate to offspring,” slowly discontinuing the spread of malaria throughout the population over time. 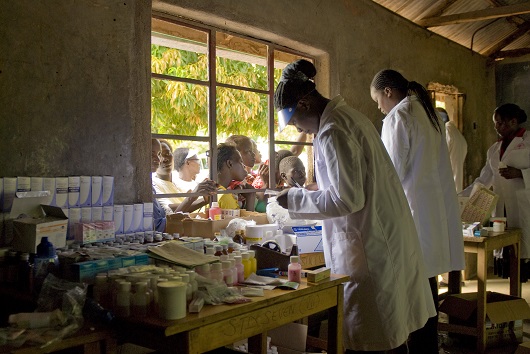 In order to test the gene drive, the team identified three genes that were important in female fertility. After diagnosing those genes, they altered them, resulting in an adjustment that “disrupted the activity.”

The genes were modified with the CRISPR/Cas9 endonuclease, a special type of tool that is able to cut designated parts of the genetic code. Having the enabled ability to cut DNA at an exact location, researchers could then mutate them, rendering female mosquitoes infertile.

The researchers are optimistic that the spread could not only drastically reduce the number of malaria cases, but, in three years’ time, local populations of malaria-carrying mosquitoes could be eliminated.

“If successful, this technology has the potential to substantially reduce the transmission of malaria,” said co-author Andrea Crisanti from the Department of Life Sciences at Imperial.

The technique, although only targeting the Anopheles gambiae, could be tested on other mosquito species as well. The team did target other species while conducting their research; however, they decided to focus their efforts on Anopheles gambaie. Their range of testing proves that their “gene drive” is flexible and can be applied to a range of varied genes.

However, it will still be a substantial amount of time before the gene-altered mosquitoes will be ready. Professor Austin Burt from Imperial’s Department of Life Sciences told The Economic Times that he expects it will be “at least 10 more years before gene drive malaria mosquitoes could be a working intervention”.

Naturally, there is more work that needs to be accomplished before genetically modified mosquitoes can be introduced. Safety assessments and extensive reports must be generated before field trials can take place. However, the futuristic technology is encouraging and could dramatically alter the spread of malaria, as well as change the way scientists will attack other diseases.