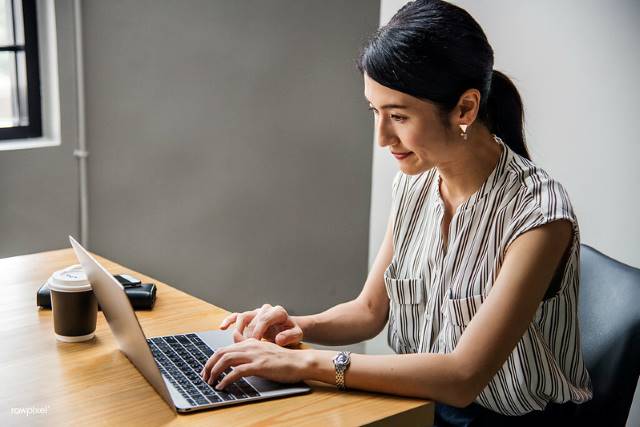 Japan has the world’s third-largest economy by gross domestic product (GDP). Despite this, there is a significant gender wage gap in Japan. Women face an uphill challenge entering the Japanese labor market. Gender discrimination and less representation in regular employment results in diminished wages for women in comparison to their male counterparts. Due to this, many single women experience economic hardship. Fortunately, the Japanese government has made the gender wage gap a key focus. Launched in December 2020, the Fifth Basic Plan for Gender Equality sets forward various updated policies that promise to make significant headway in closing the gap.

According to the Organisation for Economic Co-operation and Development (OECD), women employed in Japan earn an average of 22.5% less than men. In addition, Japan’s gender wage gap stood at 24.5% in 2018. Further, the World Economic Forum’s 2021 Global Gender Gap Report ranks Japan 120th out of 156 countries.

A combination of factors contributes to the wage gap. Employed women are likely to earn less than their male counterparts partly due to less representation in management. In addition, more women than men work in “non-regular” positions. These positions offer less compensation and fewer job protections than “regular” jobs. Women who leave the regular workforce for childrearing and attempt to reenter the labor market encounter limited opportunities for regular employment. That, of course, hurts their earning potential. This trend is particularly concerning among women raising children on their own.

Interestingly, at 85%, there are more Japanese single mothers in the labor force than any other OECD member nation. Despite this, the poverty rate of these single-parent families is an alarming 56%. In Japan, joint custody does not legally exist. Further, women are more often financially responsible for their children. With their weak economic power and a constrained social safety net, single mothers endure difficulties escaping poverty.

The disparity in the gender wage gap in Japan proves to be a difficult issue to address. In a report that Prime Minister Yoshihide Suga received, the Japanese Council for Gender Equality recommended that he push back previous targets to have 30% of women in managerial and political positions by up to 10 years. “We need to do introspection on the fact that the plan has not sufficiently progressed and undertake an effort,” Suga said after reading the Council’s report.

Regardless of the failure to meet targets and the need to delay the targets, there is a strong will among the nation’s political leaders to address this issue. In 2020, the Japanese government put forward a new set of objectives that call for gender equity through the Fifth Basic Plan for Gender Equality.

Specifically, the plan asks political parties to promote more female candidates for political offices and judgeships. It asks corporations to add females into top leadership roles. The expectation is that more gender equity at the top levels will produce norms and policies that increase opportunity in the Japanese labor market for women.

Continuous effort on the part of policymakers makes the gender equality gap a high-priority issue going forward. The multi-faceted approach of the Fifth Basic Plan for Gender Equality looks to address the underpinning social, political and economic problems that produce disparate wages among men and women. If successful, the plan will reduce the risk of poverty among women.