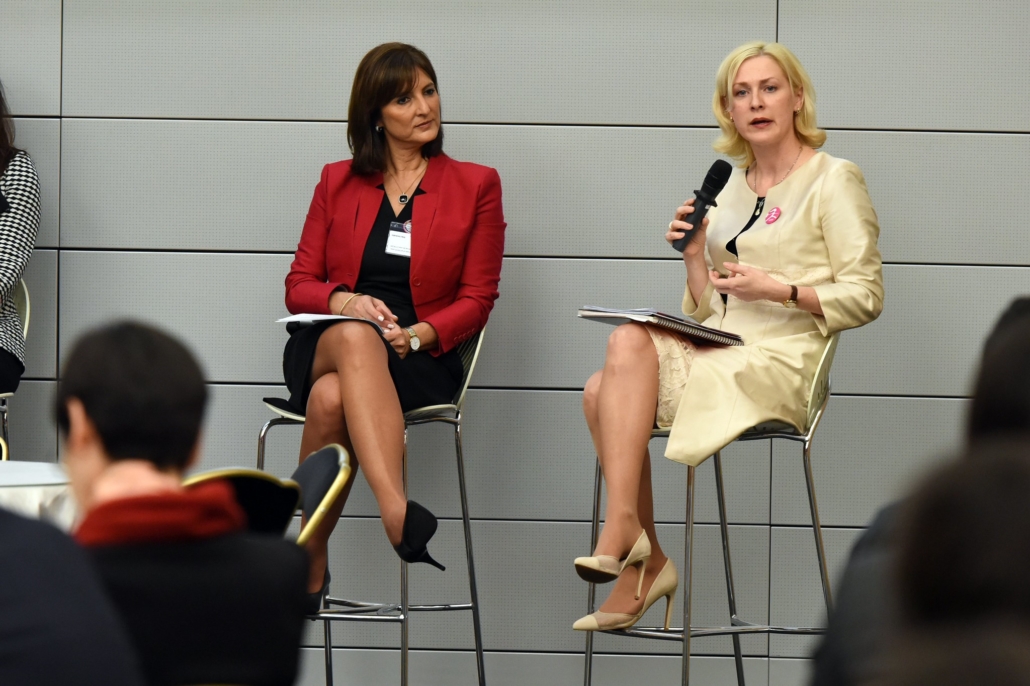 The Gender Wage Gap in France and Europe Overall

Contributing Factors to the Gender Wage Gap in France

Women tend to unfairly shoulder the burden of child care and household responsibilities, which is why 80% of women’s employment in France falls within the part-time job sector in an attempt to balance all these responsibilities. Overall, women spend a significant amount of time on unpaid work, such as household chores, in comparison to men. When women give birth to their first child, typically between 30 and 35, differences in pay become even more apparent. In addition, maternity leave tends to unfairly impact the career progression of women, placing them at another disadvantage for promotions.

The World Economic Forum’s Global Gender Gap Report 2021 ranks France 16th globally for its gender pay gap size. The result is a consequence of low scoring in the category of Economic Participation and Opportunity for women in France, taking the 58th rank in this category globally.

In France, “women only hold 34.6% of senior and managerial positions,” which is a lower rate than the United Kingdom at 36.8% and the U.S. at 42%. Yet, France and 25 other nations take first place rankings in regard to “educational attainment for women.” Only a single company “out of France’s 40 largest companies” has a female running it — Engie, a utility company with CEO Catherine MacGregor at the helm.

Progress for Women in France’s Workplace

France passed the Cope-Zimmermann law 11 years ago, which established “quotas for the gender balance of company boards, with the aim of reaching a minimum representation of 40% for each gender.” The law mandated that within three years of its passing, “20% of a company’s board members must be women, rising to 40% within the following six years.” This law applied only to certain companies within specific turnover and employee thresholds. Currently, France is taking the global lead in this regard, with 43% of women’s representation in company boards. In comparison, the United Kingdom has a 36% representation in this regard while Sweden has 35%.

In response to the disproportionate impacts of COVID-19 on women, the “European Commission has published a drafted law that would force companies with [more than] 250 employees to publicly release annual statistics on their employees’ salaries.” The same disclosure is applicable for smaller-scale companies, “though only upon request by an employee and not to the public.” These pay transparency reports would help fight the gender wage gap. For the draft to take effect, it requires “a majority vote by the European Parliament and a unanimous agreement among all 27 member states’ governments.”

The ongoing efforts to close the gender wage in France and dismantle gender inequality barriers allow women to see the same advancement and progression as their male counterparts.