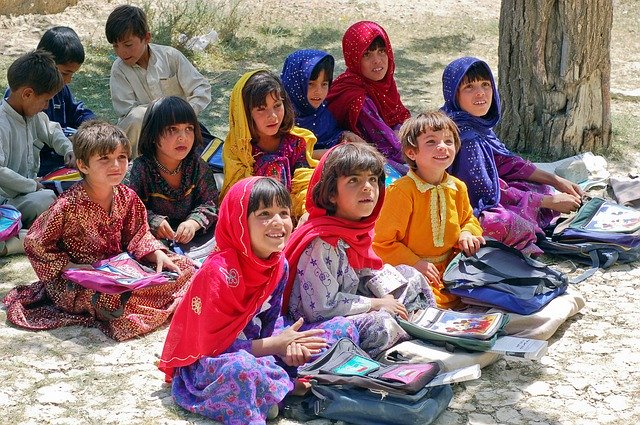 Gender violence in Afghanistan has reached epidemic levels. Due to a healthcare system in a state of crisis, victims are unlikely to come forward, and even less likely to receive care for injuries sustained from long-term abuse. Thankfully, many organizations are working to address this problem in Afghanistan.

The Facts about Gender Violence in Afghanistan

Eighty-seven percent of women have experienced one form of gender violence in Afghanistan, and 62% have experienced all 3 forms: psychological, physical and sexual. Impoverished victims are more likely to remain silent because they lack the ability to speak to a healthcare professional. Plus, they are less likely to be taken seriously. Long-term physical abuse can lead to burns, disabilities, internal bleeding and gastrointestinal disorders, among other physical and mental health problems. Sexual violence also often leads to STDs and unwanted pregnancies.

An often overlooked form of gender violence in Afghanistan is child marriage, which is extremely prevalent despite the multiple laws in place to prevent it. The United Nations Population Fund (UNFPA) estimates that one in five girls will be forced into a union by age 18, with 5% forced to marry by age 15. The biggest concern for forced child marriages is the chance of a high-risk pregnancy, which often puts the victim’s life at risk and hinders any possibility of growth or education. Child marriage is born of poverty because impoverished families will marry their daughters off in exchange for money, or the chance of the girls marrying someone financially stable enough to provide for them. This practice dehumanizes young girls and effectively denies them human rights.

The World Health Organization, in a new healthcare protocol for gender-based violence, defines 22 forms of abuse and sets the standards of care for healthcare professionals. The report emphasizes the seriousness of gender-based violence. However, the lack of healthcare workers in Afghanistan limits its ability to respond to this problem. Healthcare professionals are the first witness for most victims, which means that they are extremely important in making sure that the victim doesn’t go home to an unsafe situation. Witnesses are also valuable to the prosecution of the offender.

The UNFPA has trained more than 2,500 new recruits in how to spot signs of violence and respond with sensitivity to victims in Afghanistan. Along with these recruits, the UNFPA trained 875 judges and 850 healthcare staff. The UNFPA has multiple Family Protection Centers with hundreds of trained counselors, whom they dispatch to hospitals and centers for emergency care. These new centers, which allow women and girls to make discreet reports, saw over 1,400 disclosures of violence in just one year after their foundation. This is a big step forward, since Afghanistan’s government did not formally make violence against women illegal until 2009.

The Future of Girls in Afghanistan

Violence against women in Afghanistan not only common but expected. In the current environment, it is up to the country’s health ministry and the public to take women seriously and give young girls a chance to thrive. However, solutions to domestic violence don’t just have to focus on the health care and justice systems. For example, by funding STEM and political programs for young girls, the Girls LEAD Act would give girls a chance to climb out of poverty and craft a future where violence does not belong. In addition to the work being done by the UNFPA and the WHO, this act shows the potential for international action to help reduce gender violence in Afghanistan.