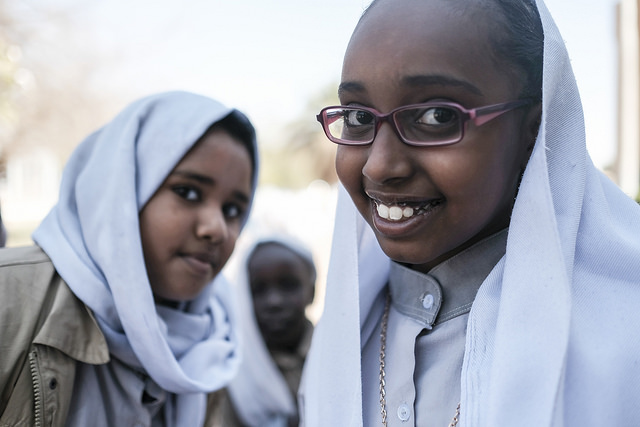 How the Digital Gap Act Benefits the U.S.Timor-Leste’s Future Is Business
Scroll to top