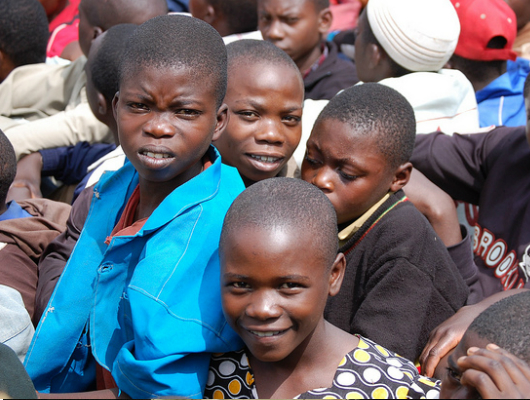 When people think of gender equality they often do not associate it with Rwanda. But, according to the World Economic Forum’s (WEF) annual report, people should.

Gender equality in Rwanda outperformed many expectations, scoring high in the graded categories of economics, health, education and politics. Additionally, the country placed in the top ten for the second year in a row. They even improved their spot by one, coming in at sixth place.

Impressively, Rwanda beat out many well-developed countries. They boast better scores than France (15th) Germany (11th) and even the United States (28th).

The country has continued to see success in bridging the gender equality gap. According to WEF’s Global Gender Gap Report, an impressive 88 percent of women in Rwanda hold jobs. Comparatively, the percentage of women in the United States who have jobs is only 66 percent.

While Rwanda’s placement on the index is certainly praiseworthy, the question remains – how did the country outperform 139 others?

Saadia Zahidi, a member of the WEF, explains: “There are quite a few theories for this and certainly one of them is that after the genocide there has been much lower numbers of men who are able and willing to be working. So, that has changed the dynamics.”

The genocide that Zahidi talks about occurred in 1994. It was aimed at the country’s minority group, the Tutsi’s, and claimed the lives of over one million civilians. Many women became widowed as a result.

After the genocide ended, women came together and demanded change. They successfully re-wrote parts of the constitution and ensured that 30 percent of political roles would be held by women. They also called for marriage equality and land ownership rights.

In terms of political opportunities, Rwanda has the highest percentage of women in Parliament, something that remains to be celebrated.

Of course, there is still much that needs to be done in order to continue to eliminate the gap between genders. However, Zahidi remains confident that the divide in gender equality in Rwanda will continue to close.