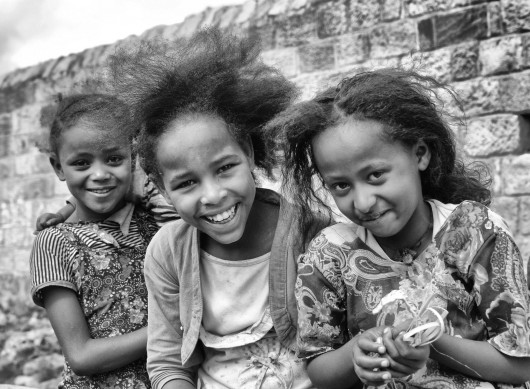 The measles vaccine has saved approximately 17.1 million lives since 2000, however, global targets to eradicate the disease are still off track according to Gavi, the Vaccine Alliance.

Notably, the World Health Organization (WHO) recently reported that while global measles vaccination coverage increased from 72 percent to 85 percent between 2000 and 2010, it has remained unchanged for the past 4 years.

Founded by the Bill and Melinda Gates Foundation, Gavi recently approved a new support package that aims to end measles in developing countries.

The organization’s new support package will help install a strong immunization routine with high coverage. The new Gavin Vaccine will also take advantage of children’s visits to health care facilities to increase the coverage rates of the vaccine.

In developing countries measles vaccination involves a series of strategies and large-scale campaigns which rely on the support of the Measles & Rubella Initiative (M&RI).

This new support package also requires developing countries to have a five-year rolling measles and rubella plan, together with their long-term routine immunization plans, all of which will be updated annually.

“Countries cannot begin to hope to eliminate measles until they get epidemics under control,” said Dagfinn Høybråten, Chair of the Gavi Board, “The package of support we have agreed on today will save lives and give developing countries a golden opportunity to reform how they protect their children against measles.”