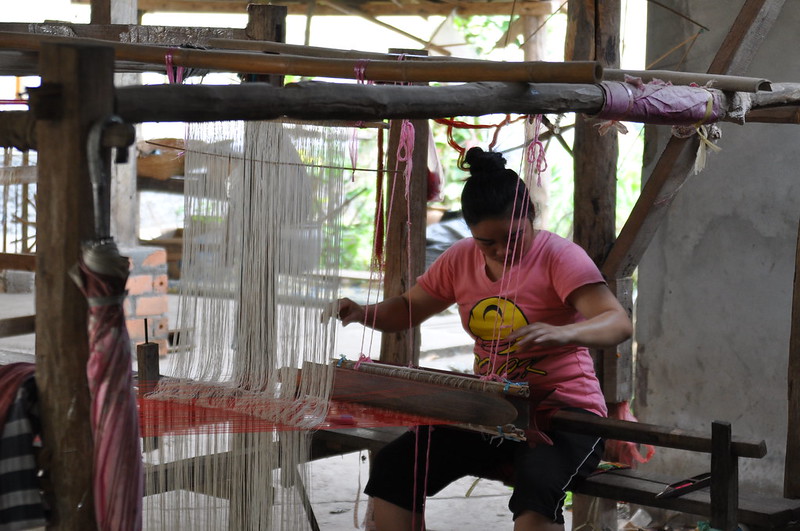 The garment industry in Asia, particularly South and East Asia, is one of the largest industries in the region. For example, in 2017, the textile industry was India’s second-largest industry, valued at about $108 billion and accounting for 5% of India’s total GDP. Since the 1960s, Asia has sent $670 billion’s worth of clothes, shoes and bags annually to Europe, the United States and wealthier Asian countries.

The novel coronavirus, however, has brought the global economy to a halt. As demand for clothing has fallen, many retailers have canceled orders from factories, forcing many to shut down. For example, in Cambodia, more than 250 garment factories have suspended operations, putting more than 130,000 workers out of work. Myanmar has seen around 150 of its roughly 600 factories shut down. Despite COVID-19’s effect on the global economy and apparel market, the garment industry could be critical in restarting South and East Asian economies. Here are five reasons why the garment industry will help Asia’s poor recover economically from the COVID-19 pandemic.

5 Reasons Why the Garment Industry Will Help Asia’s Poor

The COVID-19 pandemic has brought the Asian garment industry to a standstill, with thousands of factories shut down and millions of workers kept from work and a source of income. However, the world’s largest markets still depend on Asia for apparel, and demand will surely increase as the global market recovers. The garment industry could provide jobs to millions in Asia who were pushed into poverty by the COVID-19 pandemic and potentially help to lift them out.