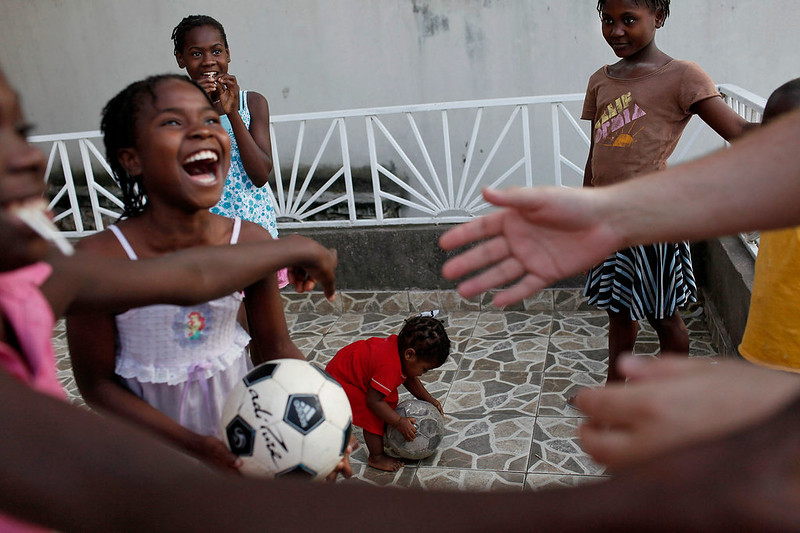 In the months leading up to the July 2021 assassination of President Jovenel Moise, Haiti’s capital, Port-au-Prince, plunged into chaos. Gang violence in Haiti gained ground in a climate of economic and political dissatisfaction. In the aftermath of both the shocking presidential assassination and the devastating earthquake of August 2021, Haiti’s gangs continue to seek ways to procure power. Human rights group Fondasyon Je Klere reports that more than 150 gangs currently exist in Haiti. Such a large number of gangs in a relatively small country begs the question: why are there so many gangs in Haiti?

The simple answer to this question is poverty. Poverty and gang violence in Haiti interconnect. There is mass discontent with the Haitian government and economy for failing to provide adequately for the Haitian people in the form of food and work. Food insecurity, job insecurity and unemployment ravage the country, which the natural disasters Haiti periodically experiences exacerbate. Thus, Haitian people, particularly young men, find what the government cannot provide for them in gangs.

Haiti is the poorest country in the Western Hemisphere. About 60% of Haiti’s 11 million people earning less than $2 a day and about 2.5 million Haitians earning less than $1.25 a day. According to the World Bank, the top 20% of the population holds more than 64% of the country’s income. This concentration of income is not well received among gangs that belong to poorer segments of Haitian society.

One particularly notable Haitian gang is G9, a federation of local gangs formed by Jimmy “Barbecue” Cherizier. G9 discourages gangs from fighting one another and instead focuses their efforts on targeting the ruling class. Cherizier’s G9 has given Haitian youth the opportunity to satisfy their need for resources, protection and higher status – all things that the Haitian government and economy fail to provide for the youth. While gangs like G9 are a result of poverty, they also force families deeper into poverty. They ignite house fires in opposition neighborhoods and kidnap for ransom. The U.N. Integrated Office in Haiti reports an increase in the number of reported kidnappings from 78 in 2019 to 234 in 2020. There has also been a 20% increase in killings during that same time.

As areas that the August 2021 earthquake affected struggle to recover, gangs continue to push the country further into the depths of poverty by siphoning off critical aid. Gangs block roads, hijack trucks and steal supplies that are to go to those in dire need. While relief efforts have adapted by delivering aid via aerial vehicles instead, this method of delivery slows down the process of response and recovery in post-earthquake Haiti. Thus, poverty and gang violence in Haiti interact in a cyclical motion where poverty begets gang violence and gang violence begets further poverty.

Some of the underlying issues of poverty include a lack of education and a weak domestic economy. The Haitian government and international community may not be able to completely disarm armed groups. But through education they can disincentivize at-risk sections of the population from joining armed groups. More than 50% of Haitians lack access to quality education. The average Haitian age 25 and older has not received formal education for more than five years, and 39% of the adult population is illiterate. Sending young people to school lets them rely on education as the new tool for survival rather than guns.

USAID has been directly supporting 430 schools to improve literacy among students from grades one to four. It also created and distributed almost 500,000 books and workbooks, and approximately 24,000 teacher guides. Over the past 11 years, the agency has also provided for more than 60,000 students and 2,000 teachers with reading curricula that meet international standards for literacy and trained teachers on how to implement them.

Young adults also need an alternative source of revenue so that the prospect of joining a gang loses its luster. Approximately 40% of Haitians are unemployed and the economy is heavily reliant on foreign aid and remittances from abroad. USAID has been working to provide vocational training and practical skills training for business management. The agency provided $7.6 million to 47 small- and medium-sized enterprises allowing them to expand operations and hire more workers. As more jobs become available, more young men may join the workforce and avoid gang activity. This may shrink the power vacuum in Haitian society and decrease the number and/or strength of gangs like Cherizier’s G9.