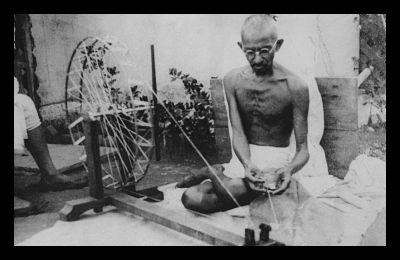 Poverty Journalism: Questions for Journalists The Benefits of the LifeStraw
Scroll to top