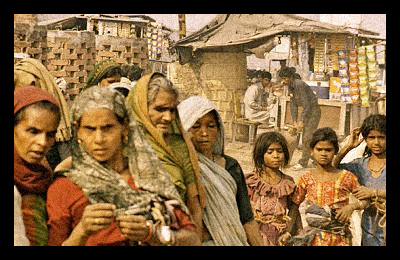 What do you really know about India? Maybe that it just celebrated its 66th year of independence from British rule on August 15th. Or that the famed, and often revered, Mahatma Ghandi was Indian. Here are some more facts about India that may really surprise you.

While none of these facts about India is pleasant, each reveals the reality of what the people are currently facing and what they might have to deal with in the years to come. A lot of work will have to be put in to effectively change these statistics and realities, but the right focus and effort could make all the difference.

How the U.S. can Spark A Transparency Revolution North Korean Flood Victims Helped by United Nations
Scroll to top