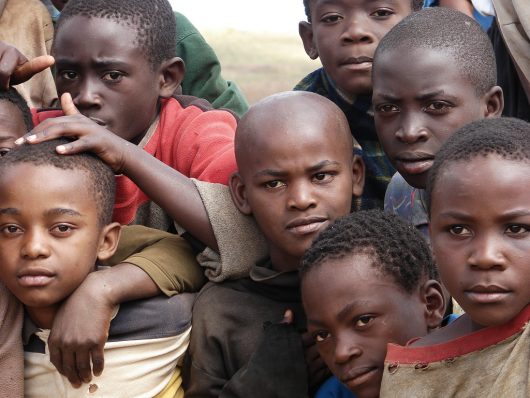 United World Colleges (UWC) has committed to raising funds for 100 scholarships per year for refugee students to attend UWC schools worldwide as a part of its UWC Refugee Initiative. Established as a response to the challenges many refugees face due to their politically insecure status, the scholarship program is intended to provide greater access to tertiary education for refugees.

The UWC values each scholarship at $75,000 and says it will cover the full education program, board and lodging, travel and visa support, co-curricular activities, educational materials and student welfare for two years. The UWC plans to finance the $7.5 million needed to support the 100 scholarships with donations from foundations and private donors.

Following the recent executive order restricting refugee access to the United States, UWC released a public statement urging U.S. authorities to ensure that students can safely continue their education in the U.S. regardless of their nationality or their refugee status. UWC’s United States campus also plans to increase its admission of refugee scholars in the fall semester of 2017. Other campuses, such as UWC Mostar in Bosnia and Herzegovina, committed to providing additional places at their campuses for Muslim and refugee students.

“In light of the dramatic escalation in the number of young refugees, there is an urgent need for refugee talent to gain access to world-class education helping them to become tomorrow’s leaders of their communities,” UWC International Executive Director Jens Waltermann said. “UWC schools, with their emphasis on education for peace, must set an example and inspire others to open their gates to this underserved group.”

A number of other colleges and higher education programs have begun offering scholarships specifically to refugees in recent months, including Wheaton College in Massachusetts, the School of Oriental and African Studies in London and Bard College in Berlin.

The United Nations High Commissioner for Refugees outlined access to tertiary, higher education as a developmental goal in its 2012-2016 education strategy, and listed greater access to scholarships as a potential solution for providing a better education for refugees.

How Many Refugees Does the United States Accept? Poverty in the Virgin Islands
Scroll to top