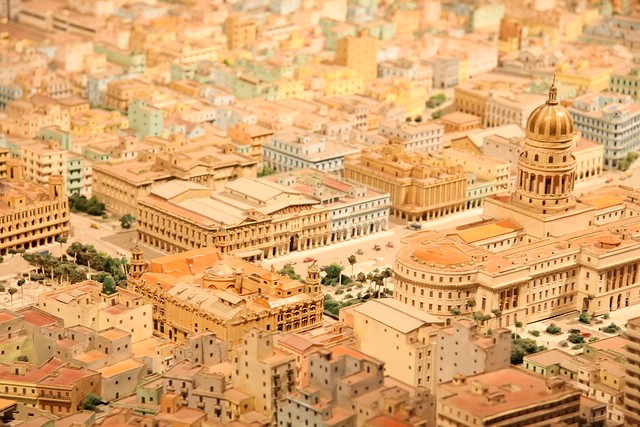 In April 2019, news broke that Cuba passed a bill making pre-exposure prophylaxis (PrEP) free. PrEP is a drug that significantly reduces the chances of contracting HIV/Aids. Free PrEP in Cuba could reduce the number of those infected and improve the lives of those most susceptible to the virus. Cuba’s history with HIV is extensive and controversial, with practices considered inhumane, yet Cuba’s desire to “better study” to eliminate the virus has always been prevalent.

In 1988, The Los Angeles Times published an article detailing the quarantine that occurred in Cuba. The article states that “one-third of the nation’s 10.2 million people” were tested for HIV, and 270 Cubans had the virus. Cuban officials supported the quarantine, though many found this tactic controversial.

In 2015, Cuba became the first country in the world to be certified by the World Health Organization for the elimination of mother-to-child transmission of HIV and syphilis — elimination defined as only 50 babies per 100,000 live births having HIV. This milestone is a precursor to eradicating the virus for generations to come.

There are currently 234 cases of HIV in Cuba and 30 cases being presented each year. Sixty percent of all HIV cases are derived from Cardenas and the capital city, Matanzas.

Pre-exposure prophylaxis (PrEP) is medication for people who are at very high risk for HIV. If taken daily, the medication could reduce the risk of contracting HIV by 90 percent; for those injecting drugs, the treatment could reduce their risk by 70 percent. Although PrEP reduces the risk of acquiring HIV, it does not erase the need to practice safe sex.

The pill has been 99-percent effective against the virus. In the U.S., there have only been two cases in which people contracted the virus while taking the pill, and the strain of HIV that they had was resistant to treatment.

Free PrEP in Cuba became possible through the Pan-American Health Organization (PAHO), an agency of the United Nation, partnered with Niura Pérez Castro, who is head of the municipal program for preventions of STDs, HIV, AIDS and hepatitis.

The prevention medication has already been supplied to 28 people in Cardenas and is available to whoever needs it. For those who are HIV negative and wish to partake in the program, the Center for Prevention and Control of STIs, HIV and AIDS in Cárdenas evaluates people’s HIV status to make sure they could take the prevention medication.

Cuba’s battle with HIV has been extensive and controversial, but with strong determination, they have made strides. Free PrEP in Cuba and the end of mother-to-child transmissions promise a brighter future for generations to come.