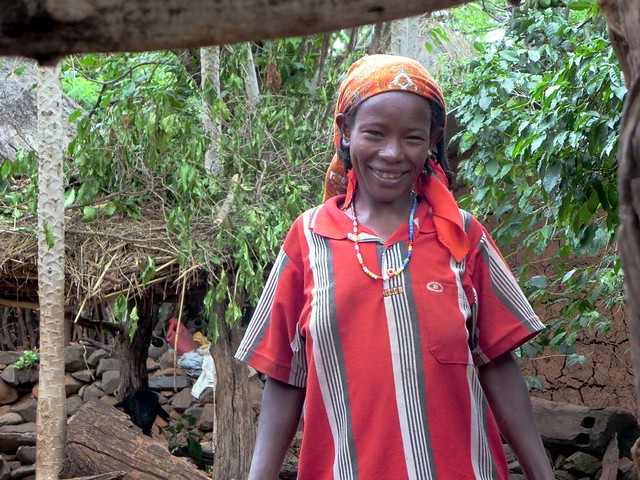 The struggle to attain global gender equality has been a centuries-long battle. Although the world has significantly progressed in women’s advancement and its goal of gender equality, women and girls disproportionately suffer from discrimination and violence. These injustices do, however, have a chance to be corrected through these five ways to fight gender inequality.

These five ways to fight gender inequality are crucial to help women and girls around the world reach their full potential and ultimately attain gender equality.