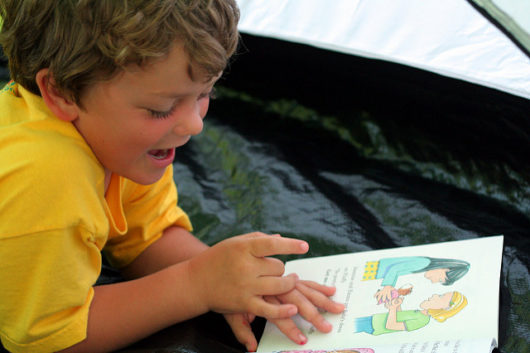 When living in the U.S, it is easy to forget that being able to read and write is not something allowed to every person in the world. However, when it was discovered that approximately 32 million Americans could not read at a basic level, society deemed this as a crisis.

Comparatively, though, the crisis of illiteracy is much scarier in developing countries. The CIA World Factbook defines literacy as being able to read and write when older than the age of 15. Countries like South Sudan, Niger, Afghanistan and Ethiopia have literacy rates below 40 percent of their total population. These countries also happen to be the most poverty-stricken countries. This connection leads to the importance of listing five reasons to increase literacy rates.

These five reasons to increase literacy rates described in the article above showcase how being able to read and write can vastly improve someone’s life. Even if it does not fully bring them out of extreme poverty, these people will at least have the tools to make progress for themselves. Giving such tools is the least the world can do to help those in need and decrease the world poverty.

The Path to Peace: Helping the Kurds of Turkey The Outlook for Sustainable Development Goals
Scroll to top