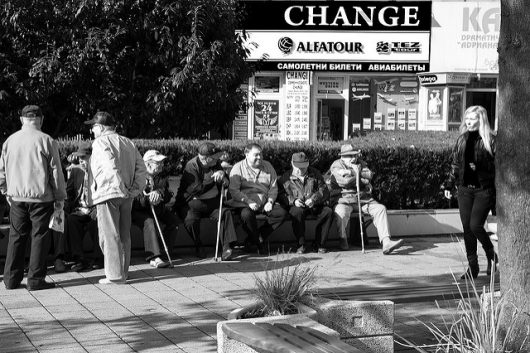 Poverty in Bulgaria has greatly impacted the culture. According to a EuroStat survey of EU satisfaction rates, Bulgaria is the least happy country in the European Union. After joining the EU in 2007, Bulgarians were hopeful that conditions would improve.

On the contrary, unemployment rates remained high and Bulgaria continued to be the poorest country in the Union. While the poverty rate in Bulgaria has not gone down as Bulgarians hoped it would, the economy is slowly and steadily improving.

Top Facts about the Poverty Rate in Bulgaria:

Although the poverty rate in Bulgaria is still high, the country is slowly improving and growing its economy. The year 2017 has shown some stagnation in growth, but the progress in 2016 indicates that more growth is on the way. Incomes are rising and, as this happens, happiness is also rising as people have more money to invest in contentment.

Children with Disabilities in Developing CountriesMineral Wealth in the Democratic Republic of Congo: Blessing or Curse?
Scroll to top