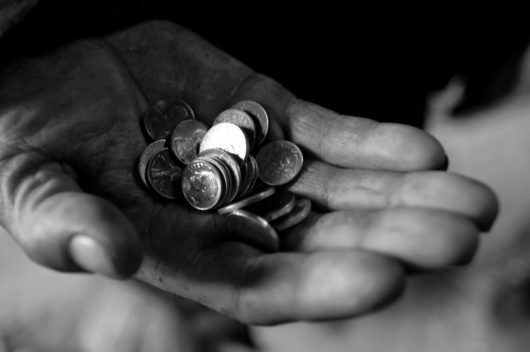 The phrase “living on two dollars a day” gets tossed around with great frequency as researchers, advocacy networks and politicians alike attempt to understand the magnitude and scope of global poverty. However, establishing a global poverty line isn’t so easy, and the information tends to get muddled as data is constantly updated and poverty measurements vary from place to place.

Measuring the number of people living in extreme poverty across the globe is no simple task. While living on two dollars a day estimates brings us closer to grasping the impact of extreme poverty on the world, it is still possible that the scope of global poverty is not fully understood. No matter how it is measured, global poverty continues to be a significant issue for developed and developing countries alike. Continued support and development assistance will be key to ensuring that one day soon the world is free from extreme poverty.