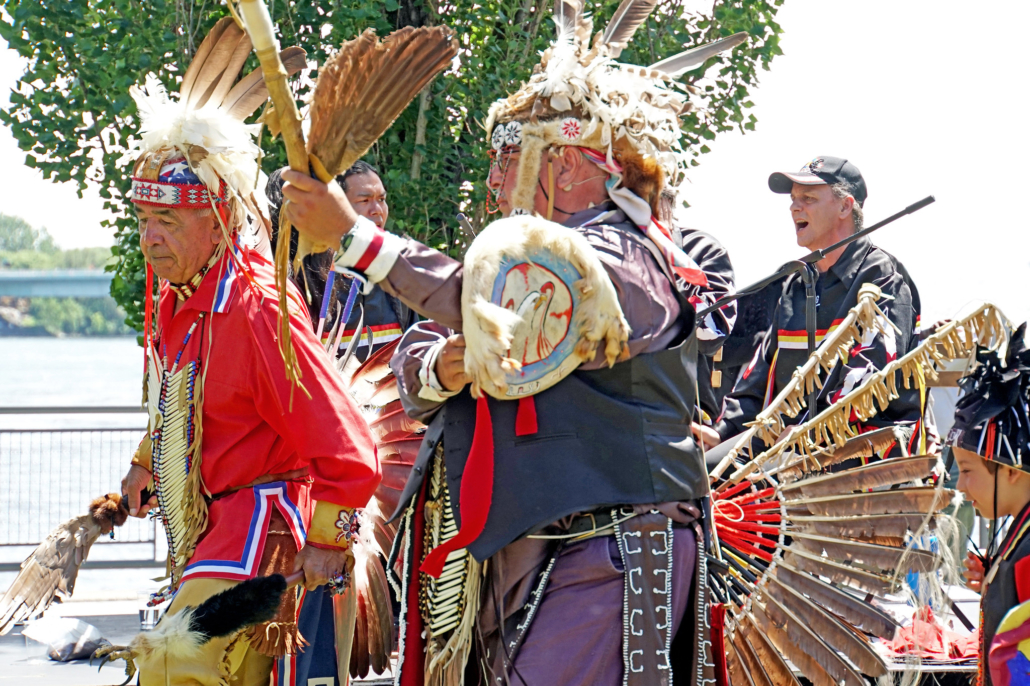 Local health officials issue a boil water advisory when the water in a community is contaminated. When issued, it means the tap water is no longer safe to use unless boiled for at least one minute and buying bottled water for consumption is advisable. On June 20, 2022, the Neskantaga First Nation in Ontario reached the 10,000th day of being under a drinking water advisory issued by authorities. Twenty-seven years have passed since authorities first issued the advisory in 1995 after the water treatment plant failed to produce safe drinking water. The Neskantaga First Nation holds the record for the longest boil water advisory in the nation and is a stark example of the First Nations water crisis that has been ongoing for decades.

In 2015, Justin Trudeau made a campaign promise to bring clean water to Indigenous communities and end the First Nations water crisis in a span of five years. However, according to The Guardian, the deadline set by Trudeau passed with 52 advisories still active across 33 communities in Canada as of April 2021.

For decades, Indigenous communities have been forced to create and manage their own water treatment systems, which often means procuring bottled water on their own or simply using the contaminated water if the prices become too steep. Countless families, especially those living in areas where the water has traces of E. coli or uranium, are more susceptible to skin diseases, gastrointestinal issues and more.

According to The New York Times, the Federal Court of Canada ruled in favor of the First Nations and approved a legal settlement requiring the government to invest at least $6 billion CAD toward solving the First Nations water crisis in the next nine years. The government will provide compensation of $1.5 billion CAD to around 140,000 Indigenous people for the damages arising from contaminated water.

Chief Emily Whetung, a lawyer leading the Curve Lake First Nation, mentioned that many communities will be unable to feel the benefits of the settlement, especially those who rely predominantly on private wells. However, she still expressed her excitement at this legal success. “I’m just so thrilled,” she said to The New York Times. “Now that we’ve turned this corner, we can keep going down this road and ensure that we get access to clean drinking water for all First Nations.”

However, other activists, such as Autumn Peltier, are also doing all they can to ensure Trudeau’s promise does not become an empty one. Her influence started in 2016 when she called out Trudeau publicly during the Assembly of First Nations for his failure to protect the water in her communities. According to APTN News, in the few moments she had to speak to Prime Minister Trudeau of Canada, she said, “I am very unhappy with the choices you’ve made.” Additionally, Trudeau said, “I understand that.” Trudeau responded with a commitment: “I will protect the water.”

Since then, Peltier has dedicated her work to ensuring Prime Minister Trudeau’s promise became reality. She became the chief water commissioner for the Anishinabek Nation and began a career advocating for the importance of clean water, consistently calling Trudeau out online for the lack of progress toward his promise. Having spoken with organizations such as the United Nations, she has also received nominations for the International Children’s Peace Prize on multiple occasions.

Although the path to completely solving the First Nations water crisis may be difficult, the legal settlement is a critical first step to bringing clean water to the Indigenous communities of Canada. With the help of activists placing pressure on the federal government, hopefully, it will just be a matter of time before the people of First Nations can enjoy the same right as all other Canadians: the right to clean, safe water.