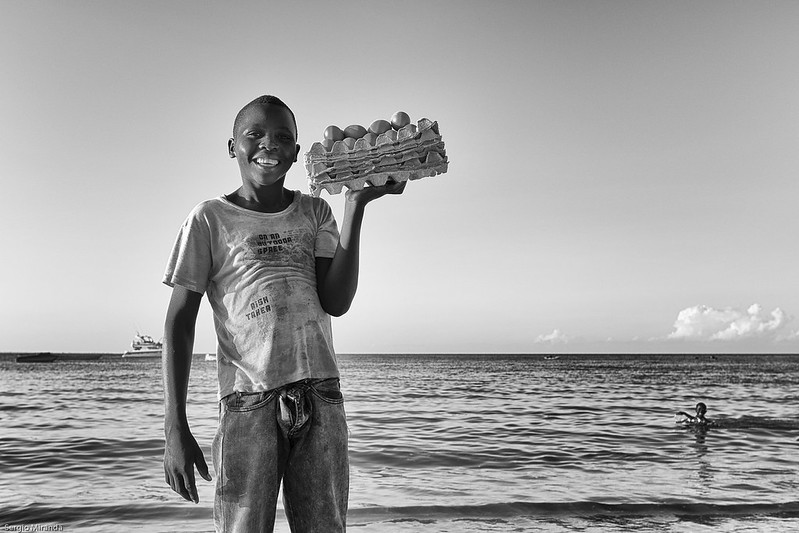 In the age of digitalization, film is quickly becoming one of the most popular and accessible forms of art. As cameras and filmmaking equipment become increasingly universal and affordable, filmmakers from around the world are able to use film as an expression of culture and art. In particular, the expansion of film is transforming how the world views Africa, as cinema serves an agent in expressing the reality of issues Africa is facing. Below are five films from Africa that will challenge the way you look at poverty, not only within the region but as poverty as a whole.

The First Grader – This film is a 2010 biographical-drama that is based on the true story of a Kenyan farmer named Kimani Ng’ang’a Maruge. As an illiterate member of the Kikuyu tribe, Mr. Maruge enrolls in public school at the age of 84 following the Kenyan government’s order for free universal education in 2003. Daniel Battsek, a National Geographic Entertainment prexy, commented that this film “is not only about historical political events, but it tells a personal story with great warmth and humor.” The First Grader balances telling a story of poverty through an image of tribal struggle and illiteracy, all while painting an intricate view of Kenya and its people.

Neria – The highest-grossing film in Zimbabwe’s history focuses on a recent widower named Neria. Living in a small village still under the grip of ancient traditions, Neria is stripped of her farm and belongings and cast aside by her family after the death of her husband. Director Godwin Mawuru challenges the narrow view the world has of Africa by infusing themes of feminism, family dynamics and the defiance of culture.

Big Men – This film tells a story of corporate oil firms working off of the coast of Ghana in 2007. The documentary beautifully juxtaposes corporate big men in suits profiting off of these resources with African citizens living in poverty and experiencing the effects of exploitation and greed. This piece of cinema has been applauded by The New York Times as a “cool and incisive snapshot of global capitalism at work”. “Big Men” is sure to challenge not only viewers’ perceptions of poverty but their beliefs about the causes behind it.

Tsotsi – This South African production is a crime drama set in the slums of Johannesburg. The protagonist is a street criminal who unintentionally kidnaps a baby while stealing a car. The film is saturated in empathy and warmth as the young criminal is transformed and softened by the helplessness of a baby. Winning an Oscar for Best Foreign Film, “Tsotsi” extends beyond a story of poverty and despair and into one of hope. It humanizes the delinquent and breathes life into the hopeless.

Stealing Africa – This documentary highlights corruption in the copper mining industry in Zambia. Essentially all of Zambia’s copper mines are owned and operated by large corporations, and within the last ten years, they have extracted $29 billion in copper. Yet, Zambia remains one of the top 20 poorest countries in the world. Zambia is home to the third-largest reserves of copper in the world, while 80% of their population is unemployed and 60% live on less than a dollar a day. “Stealing Africa” is one of the many films from Africa that uses corporate greed and exploitation to explain why poverty remains prevalent in the country despite an abundance of resources.

These films from Africa provide an elaborate and complex layer to poverty that is sure to challenge many stereotypes that Western society holds about what life looks like in the region. To appreciate international cinema as a means to assert and express culture, tradition, and socio-economic conditions is to have an open-mind towards accurately understanding diversity and poverty.