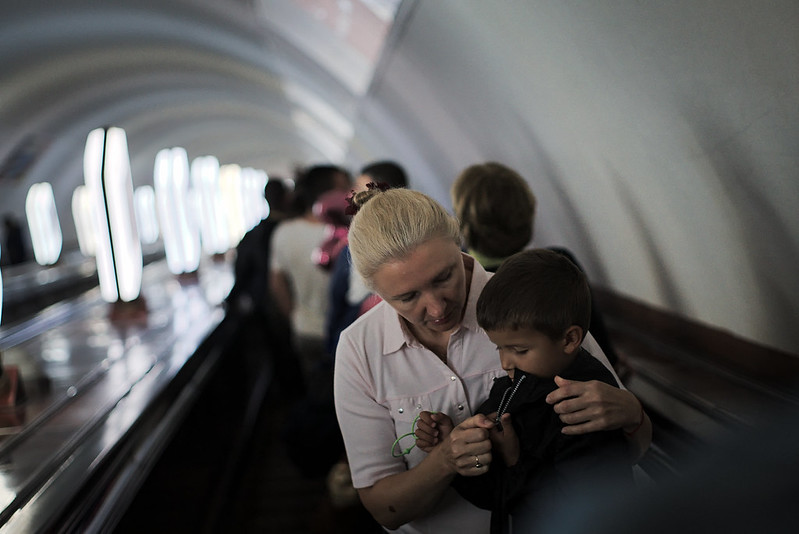 The History of Trafficking in Ukraine

When Ukraine became a separate nation in 1991, the slave and human trafficking trade skyrocketed. The ongoing conflict between Russia and Ukraine has worsened the issue as it has caused displacement for millions of individuals. These individuals are far more susceptible to ending up in the trafficking trade because of the vulnerable state they are in due to the turmoil between the two countries, according to the Library of Congress Law. Traffickers often target the Roma community of Ukraine, a nomadic Indo-Aryan group of people, because they lack access to state social assistance programs. Low-skilled laborers, as well as children in state-run orphanages, are targets for traffickers as well. This is because they are poor and powerless in the eyes of the country.

Ukraine is taking huge strides in its governmental policies to combat human trafficking. The International Organization for Migration Ukraine Counter-Trafficking Program aims to support efforts to combat trafficking in Ukraine. It also provides access for victims to receive “assistance and justice.” The IOM program identified and was able to help around 600 victims of human trafficking from January to June 2019, with about 16,000 victims having received assistance throughout 19 years of the program’s existence. Without the help of the IOM, efforts towards tracking down victims and traffickers would not be as prominent.

Ukraine’s government has made huge strides in law enforcement efforts to combat human trafficking in the country. This includes increasing the number of investigated offenses and apprehensions from previous years. The government has increased financial assistance to victims of human trafficking. It has also been providing shelter through government housing, psychological assistance and medical care. The Ministry for Social Policy has continually made attempts at anti-trafficking efforts by creating Child Protection Day and World Day Against Trafficking in Persons.