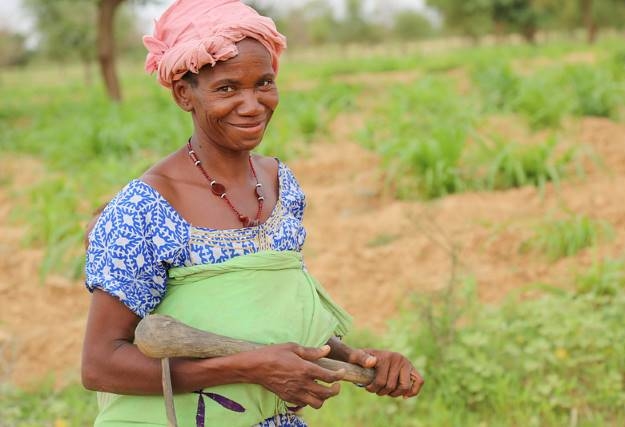 Mali ranks 175th out of 188 countries on the Human Development Index. Due to a complex web of social and geographical problems, more than half of the population in Mali lives below the poverty line. The combination of a harsh, unforgiving climate and severe political instability leaves Mali extremely vulnerable to the onset of poverty and food insecurity. However, in response to these conditions, organizations are entering the fight against poverty in Mali through strategies and solutions.

The State of Poverty in Mali

Geographic complications constitute a significant source of poverty in Mali. Agriculture is the number one employer in Mali, yet roughly 65% of Mali’s geographic area is designated as desert or semi-desert. This means that most of the agricultural activity in Mali is restricted to the fertile area near the Niger River. As a result, the country is vulnerable to changes in the climate as well as natural disasters like droughts. Mali’s tenuous agricultural dependence means that food insecurity is a major issue in the country. In fact, malnutrition is the second leading cause of death in children age 5 and below.

Mali’s situation has only grown direr since 2012 when civil war broke out after a coup d’etat by insurgents. In the years since, violence has been a constant. After the initial coup, other insurgent groups like ISIS seized the opportunity to move into a volatile area, further exacerbating Mali’s problems.

There are several organizations working toward poverty eradication in Mali today. From foreign aid agencies to nonprofit organizations and think tanks, diverse groups are working to address poverty in Mali. The United States Agency for International Development (USAID) addresses poverty in Mali on multiple dimensions. This includes agriculture and food security; democracy and good governance; environmental changes; education; global health and climate management. USAID has had particular success employing poverty reduction strategies in the agricultural sphere. Through USAID assistance in 2018, more than 404,000 farmers in Mali were able to apply improved technologies to their agricultural practices.

In 2016, Feed the Future, the U.S. government’s global hunger and food security initiative, started the Innovation Lab for Food Security in Mali. The innovation lab conducts research on things such as the type of fertilizer farmers in Mali use and how potential innovations in agricultural technology can help fight food insecurity.

Innovations for Poverty Action (IPA) is another organization taking action to spur innovations in poverty eradication in Mali. The IPA first opened an office in Mali in 2010. However, the IPA relocated its base from Mali to Burkina Faso after the coup but remains active in Mali to this day. Much like USAID, IPA conducts research on different factors that exacerbate poverty in Mali. IPA is studying innovations in agriculture, global health and other fields to evaluate their potential utility in the fight against poverty in Mali.

The fight against poverty in Mali includes fighting political instability as well. There are several successful innovations in this area. For example, the global cybersecurity company Kaspersky expanded into West Africa in 2020. Kaspersky’s expansion will drastically improve intelligence capabilities against violent insurgent groups. With intervention from foreign aid and collective action to eradicate poverty, Mali’s future is looking brighter.