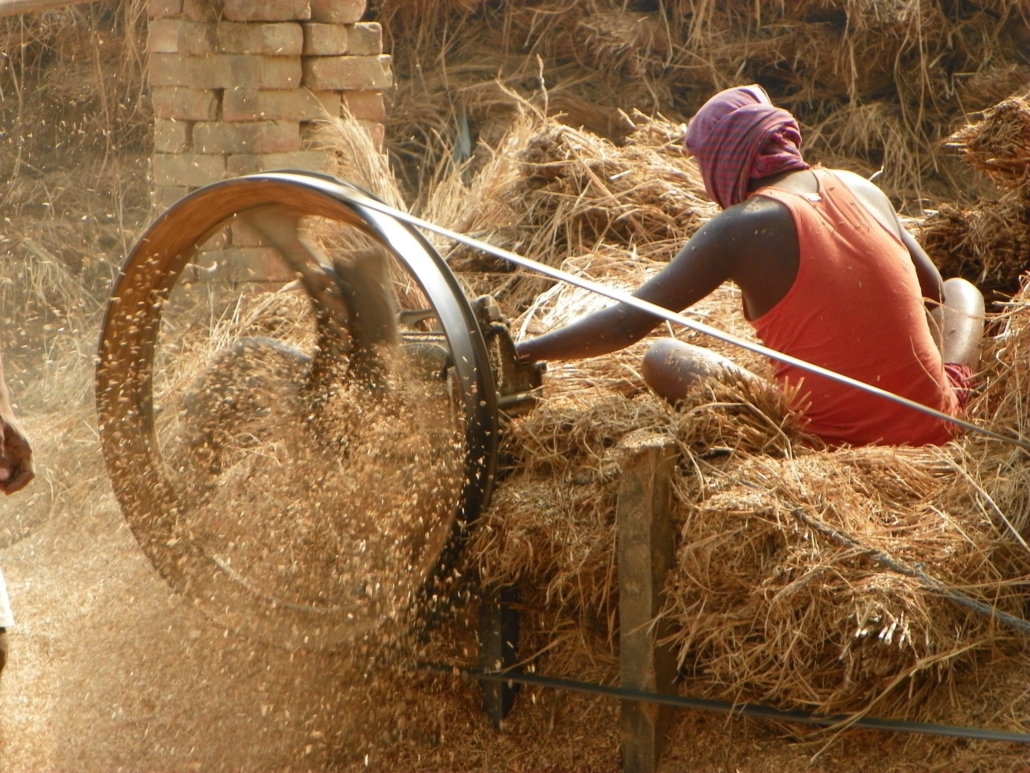 While every country in the world is diverse and faces a number of different problems, the struggle to fight against global poverty is something all nations can relate to. According to the World Bank, 10% of the world lives on less than $1.90 a day.

Evidently, all nations must find a way that fits their specific needs when addressing poverty. However, there are some governments that lack the resources and therefore the ability to reduce poverty in their respective nations. Because of this lack of resources, the rates of poverty in these undeveloped countries are only getting worse. In fact, according to the Human Development Report, 54 countries in the world are poorer now than they were in 1990. As a result of this recurring issue, the governments of many developed countries have taken on the burden of addressing poverty not only in their own country but in the aforementioned developing countries as well. Specifically, the United States has done a lot of work to fight against global poverty.

The United States has also worked to fight against global poverty by encouraging banks to loan to “risky borrowers” through its work with Feed the Future. Being able to borrow money allows farming families the ability to make investments that will help them grow. For instance, the U.S. government worked with Feed the Farmers to help about 17,000 farmers and small entrepreneurs benefit from rural loans and grants in Senegal which led to access to better seeds and modern equipment, as well as weather-indexed crop insurance and helped negotiate favorable contracts with commercial mills.

Criticisms Over the United States’ Handling of Global Poverty

On the other hand, the United States has received some criticisms claiming that it can do much more to help fight against global poverty. Many Americans incorrectly estimate that about 20% of the United States’ federal budget goes to combating global poverty when in reality, less than 1% of the budget goes towards this cause. Consequently, the U.S. government receives a lot of criticism for not making the fight against global poverty a greater priority since it seemingly has the resources to do so. In fact, according to the Baltimore Sun, the United States has the ability to prevent 25,000 children from dying each day and should make efforts to do so.

How the US Could Provide Energy

There are many ways poverty experts believe the United States could be doing more to reduce global poverty rates. For instance, the United States has become the world’s largest producer of energy, producing 12.16 barrels of oil every 24 hours. This could provide an opportunity to help fight global poverty. For example, in 2019, over 1 billion people did not have access to electricity worldwide and life expectancy for those without electricity was 20 years less than those who did have electricity. Since the United States has become a leader in energy production, many citizens take having electricity for granted not realizing that access to electricity connects to so many other aspects of a human’s well-being such as child and maternity mortality, public health, economic growth and education, etc.

With technological advancements, the United States is increasing its reserves of energy resources faster than it is depleting them, and therefore, has the power to bring great numbers of people out of poverty worldwide. Over 3.8 million people die every year from indoor pollution due to burning wood, kerosene and/or animal dung for cooking or heating homes. Half a million people die each year from contaminated water and even more die each year from preventable illnesses that emerge due to a lack of heat in the winter.  If the U.S. were to export its excess supply of energy sources, all of these numbers would likely decrease along with rates of global poverty.