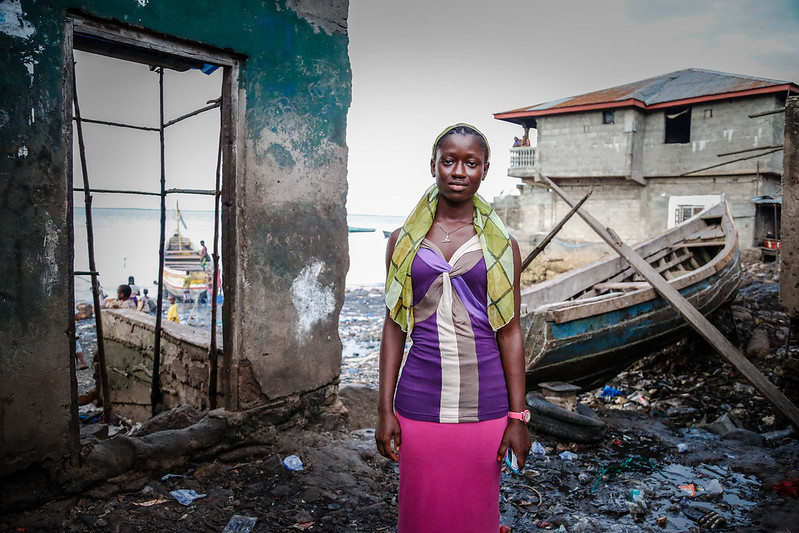 People in Africa, parts of the Middle East and Asia frequently practice the archaic custom of female circumcision or female genital cutting. The act involves the cutting away of the external genitalia from young girls for non-medical reasons and often results in severe pain, bleeding, infections, and in the most severe cases, death. Moreover, victims of female genital mutilation also frequently suffer from fertility issues, pregnancy and childbirth complications and mental disorders, such as post-traumatic stress disorders, that inhibit their individuality and sexuality throughout their youth. Female genital mutilation (FGM) in Sierra Leone remains a common practice throughout the country as only 10% of Sierra Leonean women have been able to evade the tradition. Here is some information about FGM in Sierra Leone.

The World Health Organization (WHO) estimates that 140 million girls and women worldwide have experienced female genital mutilation as the practice has become so heavily integrated into the patterns of the societies they live in; the custom is often essential in traditional initiation rites and marriage rituals, and because these societies are highly patriarchal, girls have no choice but to undergo FGM due to their male counterparts dictating it. Additionally, many also view female genital mutilation as a symbol of status and honor to families, making it a social norm that girls have no choice but to abide by. Two million young girls are at risk of female genital mutilation every year as this archaic tradition lives on.

Sierra Leone is one of the 28 countries in Africa where female genital mutilation is a common practice to this day. The practice, which an elderly female figure in Sierra Leonean villages typically performs, occurs in unsafe and unsterile environments. Female genital mutilation in Sierra Leone often happens without proper medical equipment; elderly women perform this operation with razor blades, penknives and even shards of broken glass without receiving any training on any medical practices. With these women severely uneducated about the gross human anatomy yet performing dangerous procedures without the proper tools, girls end up in dangerous health conditions where they experience laceration and infection without medicine to offer relief. UNICEF estimates that nearly 90% of all Sierra Leonean women have suffered genital mutilation.

FGM in Sierra Leone is particularly dangerous for young girls who are in poverty and live in poor and rural villages. Individuals in poverty are more vulnerable to the most unsafe conditions when undergoing female genital mutilation as they have little to no access to monetary means to acquire the necessary medical supplies during and after the mutilation. Moreover, classism plays a significant role in this archaic practice as more affluent families are able to afford a private medical professional to perform the procedure safely while impoverished girls must fend for themselves.

Because female genital mutilation is a practice inherently ingrained in the Sierra Leonean culture, attempting to pervade the custom is a difficult task. However, one may find a brighter future in the women who had once undergone this archaic practice. The Amazonian Initiative Movement is a nongovernmental organization in West Africa that campaigns to ban FGM in Sierra Leone and neighboring countries. Rugiatu Turay created it in 2002 with women who met in a refugee camp in Guinea during the 1991-2002 civil war in Sierra Leone. As the organization’s leaders themselves have experienced the horrors of female genital mutilation and the abuses of societal patriarchy, the activists have long searched for a resolution and discovered that the strongest combatants against the tradition are education and literacy.

With an estimated 66% of the Sierra Leonean population illiterate and 60% living beneath the poverty line, education and gender equality campaigns directed towards young girls have become some of the best ways to resist female genital mutilation. Moreover, the initiative offers a safe house for young girls who are fleeing from domestic abuse, forced marriage and genital mutilation where they can live, become educated and learn how to provide for themselves independently. The Amazonian Initiative Movement has empowered young women so that they may be capable of making their own choices with their bodies with the hopes of one day eliminating the dangerous practice of female genital mutilation throughout West Africa.