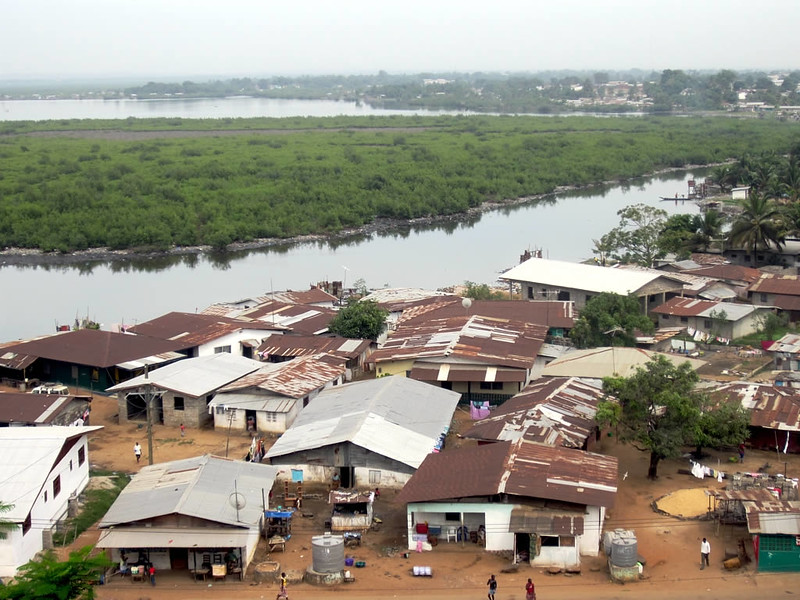 Liberia is one of three West African countries that has not yet made female genital mutation (FGM) illegal. FGM refers to the partial or complete removal of external female genitalia or other harm to the female genital organs for non-medical reasons. Considered a violation of the human rights of girls and women by U.N. Women Liberia, FGM has no health benefits and is extremely harmful.

In 2018, President Ellen Johnson Sirleaf of Liberia signed the Domestic Violence bill, an executive order that banned FGM performed on girls younger than 18 years old, but the criminalization of FGM was limited to one year and expired in February 2019. The executive order did little to address the part community leaders play in perpetrating this crime. It also failed to change the immense social pressure placed on girls to undergo these treatments. For these reasons, female genital mutilation in Libera continues to be an issue.

One of the most important aspects in fighting female genital mutilation both in Liberia and globally is engaging cultural leaders and communities in ending the tradition. If cultural attitudes toward FGM fail to change, then progressing human rights for girls and women will significantly decline. As a result of seemingly insurmountable cultural and financial pressures, girls and women willingly subject themselves to mutilation; therefore, even criminalization of FGM cannot end the mutilation without traditions and perspectives changing as well.

Liberia’s fight to end FGM is not restricted to policymaking and criminalization. Yatta Fahnbulleh, owner of a large bush school in Tienii that performed FGM on more than 200 girls, decided to end her engagement in FGM despite its financial benefits. In 2019, Spotlight Initiative aided in the startup of the Alternate Economic Livelihood program. This program provides resources and education to former practitioners. This way they can generate a source of income after losing their livelihood. Providing access to education and financial alternatives is essential in garnering the support of communities who depend on the practice for survival.

It is vital that the United Nations continues to place pressure on Liberia despite leaders expressing attachment to the practice. female genital mutilation endangers women and often causes lifelong sustained harm so, the pressure is appropriate and necessary. Alongside the international attention to criminalize FGM, efforts to engage leaders in ending devastating practices are of the utmost importance. The willingness of people like Yatta Fahnbulleh to close her school gives hope that people are willing to end female genital mutilation with proper education, tools and resources to survive.