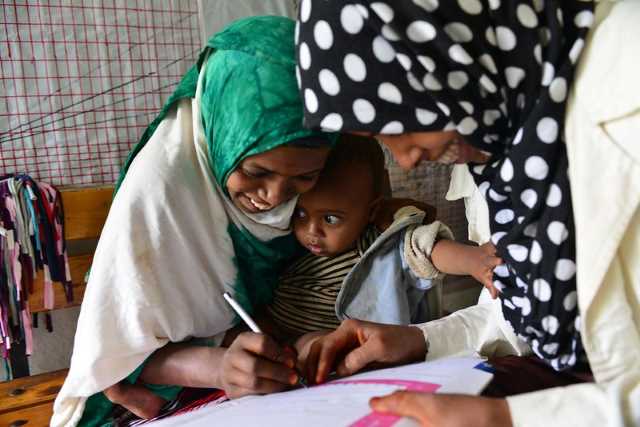 Global female representation in government has increased to more than 20% while maternal mortality has declined by 44% since 1990. Is this a cause-and-effect scenario or merely coincidence? A recent study titled, “Maternal Mortality and Women’s Political Participation” offers data to support that it is not just happenstance and that female empowerment in politics has a direct effect on maternal mortality levels.

In 2020, female participation in parliament reached 24.9% globally. One reason for the rise in women’s representation in government is the fact that several countries are adopting gender quotas. Gender quotas secure a number of seats in government for women. At least 130 countries have adopted gender quotas and have an average of 26.9% female representation. Countries that have implemented quotas have seen maternal mortality decline at an accelerated rate. Estimates have determined that gender quota application results in an average of a 9-12% drop in maternal mortality.

Health is a vital contributing factor in empowering women. Women statistically prioritize policies aimed at improving female conditions at a higher rate than their male counterparts. These policies often target issues such as education, child marriage and maternal health. Countries with gender quotas in place show an estimated 8-11% rise in “skilled birth attendance” and a 6-11% rise in the use of prenatal care.

A paper that Cambridge University published in 2016 asserted that an increase of only 1% in women’s representation in government resulted in five fewer maternal deaths and 80 fewer infant deaths out of 100,000 live births. These studies and statistics conclude that women’s participation in legislatures improves the health of its female constituents.

Female empowerment in politics contributes to the Sustainable Development Goals (SDGs). The Sustainable Development Goals, which the U.N. established, include reducing maternal mortality (SDG 3.1) and increasing the number of women in government (SDG 5.5). These goals are complementary to each other. By working toward SDG 5.5, which is to “Ensure women’s full and effective participation and equal opportunities for leadership at all levels of decision-making in political, economic and public life,” it is reasonable to conclude that the world could achieve, SDG 3.1, which is to “reduce the global maternal mortality ratio to less than 70 per 100,000 live births” by 2030, in tandem.