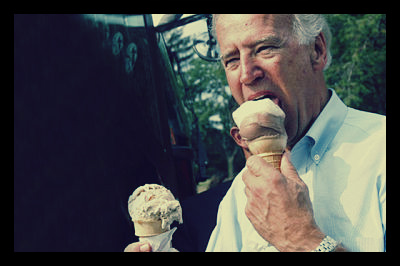 Top 10 U.S. Charitable Foundations How To Be More Globally Aware
Scroll to top