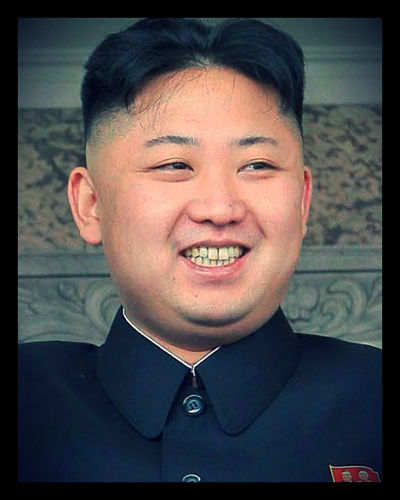 With their recent posturing and threats of nuclear destruction to both South Korea and the United States, North Korea has been a hot topic of many newspaper headlines and evening news programs. Surprisingly though, little attention has been paid to the chronic lack of food security in North Korea, an issue that the United Nation’s Food and Agricultural Organization (FAO) has been trying to address for years.

The gross human rights violations of Kim Jong-un notwithstanding, North Korean civilians have been the greatest casualty of the failed agricultural and food reapportionment policies of the government. By shutting out much of the international community, including various NGOs and aid workers, progress has been slow in devising a realistic solution to the problem of food security in North Korea. The most recent FAO mission report on food security in North Korea is startling, with both soybean oil and vegetable production down dramatically, raising concerns that were highlighted by mission leader Kisan Gunjal when he remarked that “The country needs to produce more protein-rich foods like soybean and fish and to put more effort into growing two crops a year so a more varied diet is available for everyone.”

However, there were bright spots on the horizon as annual staple food production has been growing over the past couple of years, effectively mitigating the amount of acute malnutrition in the population. Overall, the FAO was satisfied with the improvements their targeted aid has made in specific areas, yet considerable headway still remains in combating children’s vulnerability to shock and pregnant and nursing mothers’ levels of malnutrition. DPRK Country Director Claudia von Roehl commented on the status of food security in North Korea when stating that while harvest figures were optimistic, “the lack of proteins and fats in the diet is alarming” as there are still about two million children in the country who are in need of healthy, balanced diets.

My Congressmen… Who are they? UN Warns Environmental Threats Increase Poverty
Scroll to top