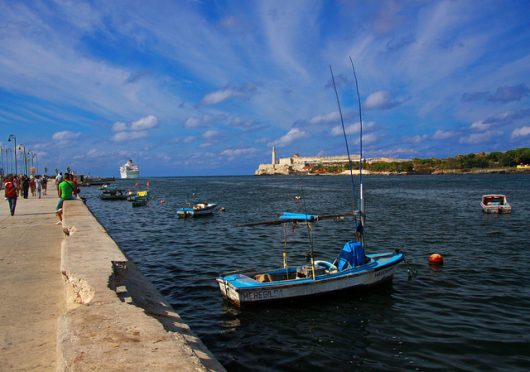 A Caribbean island with Spanish as its official language, Cuba is a nation rich in tradition and culture. The United States has had a strained relationship with the country since the travel ban of 1962. However, learning about Cuba continues to provide incredible insight about how to strengthen diplomatic ties between the two countries. Here are 10 facts and figures about Cuba.

While these facts and figures about Cuba cannot fully encapsulate the country, they certainly paint a vivid picture of the exceptional nation that Cuba continues to be. A hub of diversity and human rights, Cuba’s recent successes support the claim that these things will continue improving in the future.