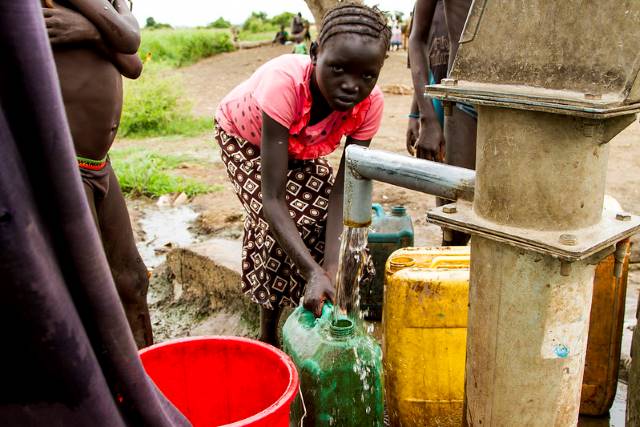 In South Sudan, poverty and food insecurity are prevalent despite the country’s abundance of natural resources. Challenges include civil wars and prolonged violence. These challenges contribute to a significant number of people living below the poverty line within the nation. Several facts about South Sudan provide insight into the country’s economic and social landscape.

These facts about South Sudan may seem discouraging, but there are NGOs working on solutions. World Concern is a faith-based organization that works in South Sudan and 11 other countries. The organization provides assistance in the areas of water access, health, child protection, education, food security and nutrition, disaster and crisis response as well as economic resilience. World Concern supports countries village by village and operates in eight villages in South Sudan.

Hope is on the horizon for the people of South Sudan as organizations like World Concern, the IRC, Doctors Without Borders and Action Against Hunger step up to help. Coupled with the country’s abundance of natural resources, these efforts ensure South Sudanese people are able to rise out of poverty.

What to Know About CVD in Sub-Saharan AfricaA Success Story: 10 Impressive Improvements in Rwanda
Scroll to top