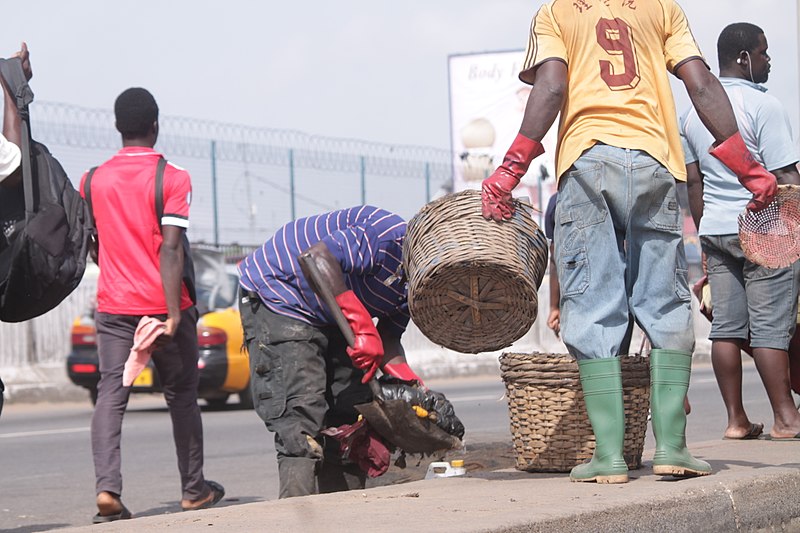 Ghana is one of the most urbanized countries in Africa and has an increasing population of 29 million people. Despite its urbanization effort, there is still a lack of access to basic sanitation services in many areas. A significant portion of the people in Kumasi depend on public restroom facilities, and in low-income areas, there is little to no access to water. This is a large drawback of Ghana’s rapid urbanization. Here are eight facts about sanitation in Ghana.

8 Facts About Sanitation in Ghana

These eight facts about sanitation in Ghana show that the country remains in disparity while experiencing progress. With the help of global institutions and non-governmental organizations, the country can be set in a position to experience a safe and sanitary future.