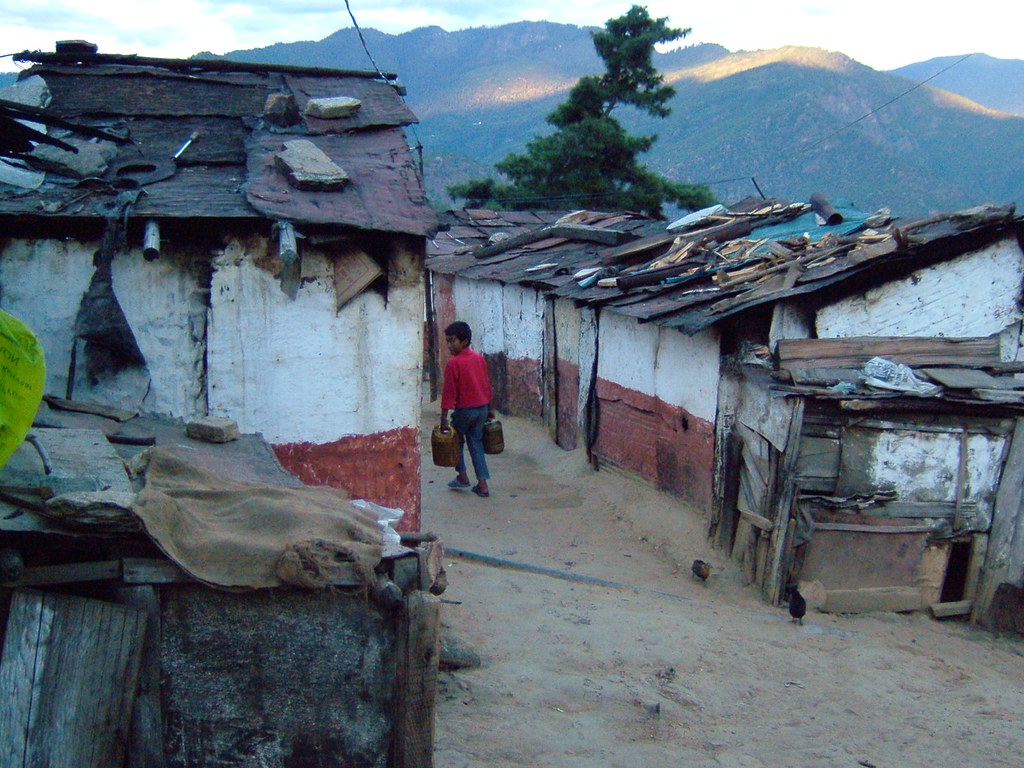 Straddled by two of Asia’s growing giants, India and China, Nepal features vast, mountainous landscapes and people from diverse ethnic cultures. However, the nation remains one of the poorest countries in the world. Here are 15 facts about poverty in Nepal.

15 Facts About Poverty in Nepal

The issues contributing to these facts about poverty in Nepal are many, but the country is making progress. The country’s poverty rate has seen significant improvement over the past two decades, and recent economic successes should continue that trend, leading to a better quality of life for more and more Nepalis. Efforts of volunteers and nonprofit organizations have the potential to make a big difference. These 15 facts about poverty in Nepal highlight the various issues that contribute to the problem and the impact they have on the country.