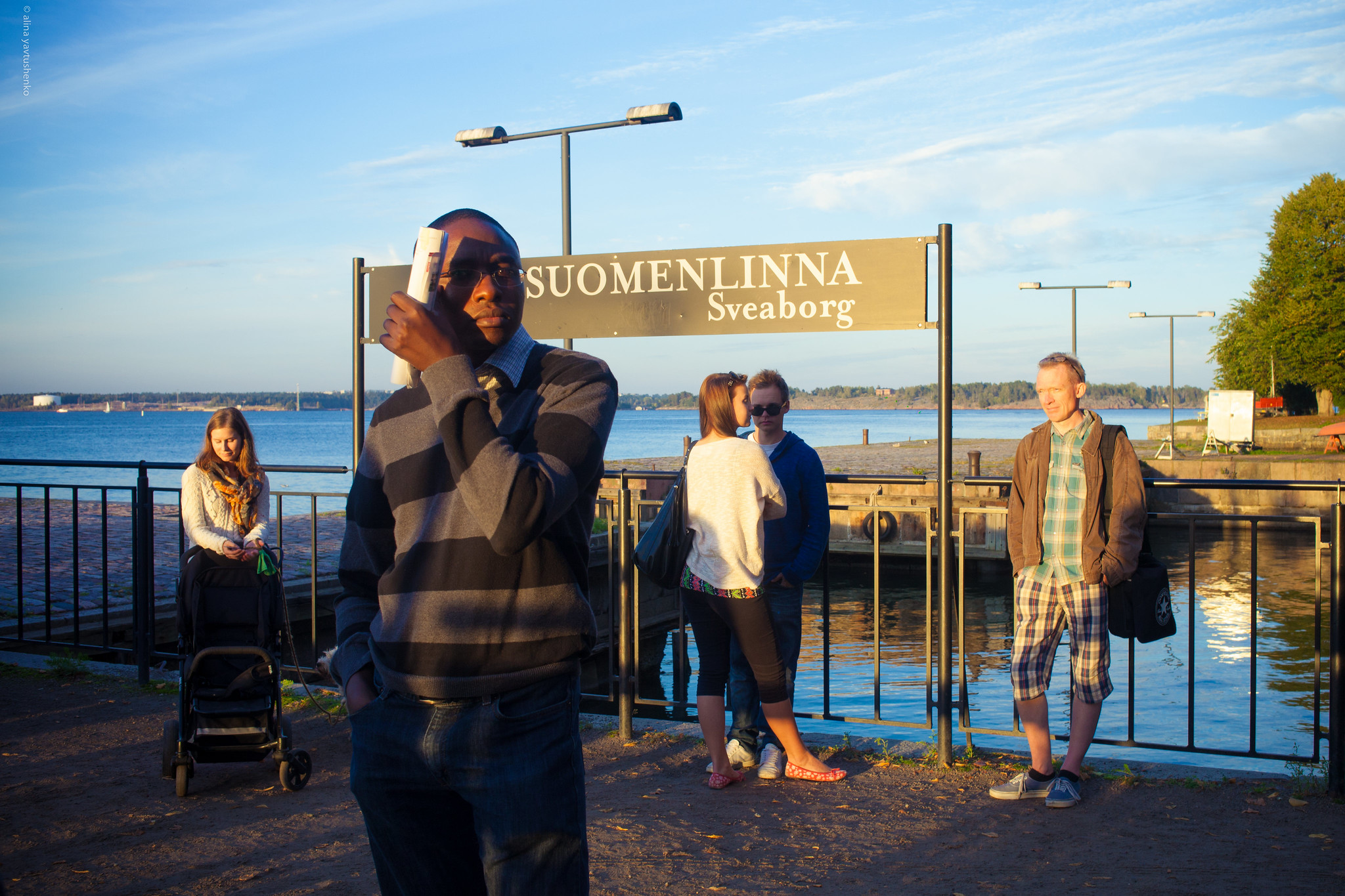 Many know Finland as one of the happiest countries around the world. Not only do people know Finland for the iconic Northern Lights, but they also consider it to be one of the least poverty-stricken countries in all of Europe. Finland has the fourth-lowest poverty rate in OCED countries and a Gini coefficient of .27, which is lower than the United States. Here are five facts about poverty in Finland.

5 Facts About Poverty in Finland

The probability of someone becoming poor in Finland is actually lower than the probability of them becoming poor in all of Europe. In 2016, the chance of someone in Finland being at risk of poverty was approximately 16% compared to 22% in the European Union as of 2019. Finland also has one of the highest Human Development Indexes (HDI) with a placement of number 12 out of 189 countries. Its HDI has been increasing for nearly two decades now and sits at a .925 as of 2018. One can attribute Finland’s success as a country to an increased life expectancy at birth since 1990, an increased number of expected and mean schooling since 1990 and an increase in its Gross National Income (GNP) per capita since 1990. These five facts about poverty in Finland show that overall, Finland is one of the most prosperous countries in Europe due to the exceptional education system, low poverty rate and an expanding economy.