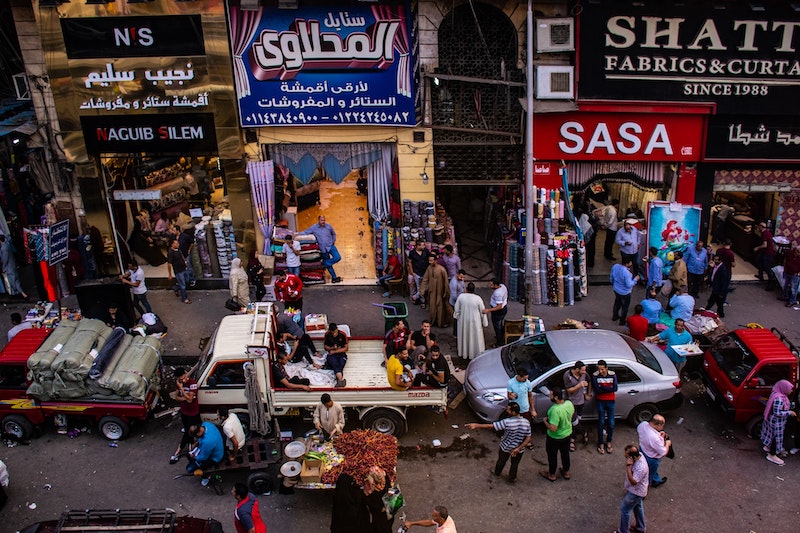 Egypt is a place that inspires the imagination of many around the world. Located in northeastern Africa with a population of about 100 million people, Egypt was home to one of the world’s earliest urban and literate societies and continues to be an important political and economic power today. Furthermore, in recent years, Egypt has made a lot of progress in addressing poverty. Here are four facts about poverty in Egypt.

4 Facts About Poverty in Egypt

These facts about poverty in Egypt show that while it has had several challenges, it is also showing great progress in the fight against poverty. With the series of new reforms, the Egyptian government has implemented new policies to lift people out of poverty. Decreasing the poverty rate can bring improvements in various sectors such as education and health care. If the country continues to improve its social protection programs, then it can set an example for the countries in the region.