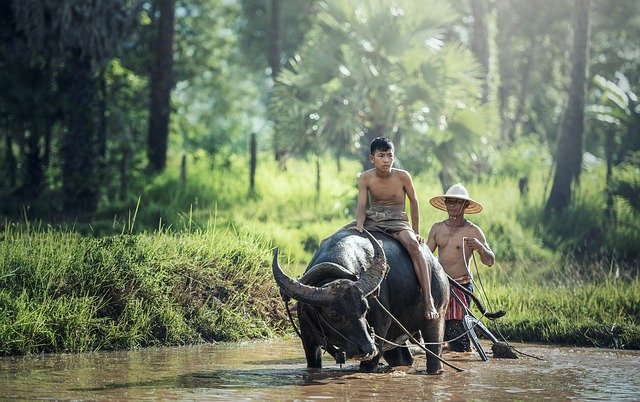 Thailand is home to nearly 70 million people. The Asian country is known for tropical beaches, opulent palaces and lush elephant rainforests. This extravagant subtropical climate is perfect for tourism but also serves as a breeding ground for mosquito-borne diseases such as malaria. Symptoms of malaria range from fever, seizures and even death.

5 Facts About Malaria in Thailand

These five facts about malaria in Thailand indicate a positive turn for the developing nation. Although, in rural areas, the disease persists with severity. With continued support from humanitarian aid organizations, Thailand can achieve minimal malaria cases with various control mechanisms.