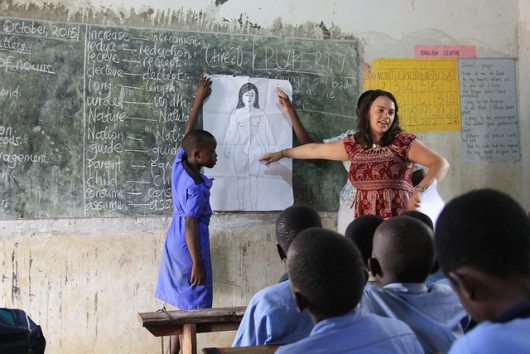 10 Facts About Girls’ Education in Uganda

While the Ugandan education system has progressed and policies have been adopted, the lack of enforcement is the real issue. There must be further investment in the future of girls and their education; as these facts about girls’ education in Uganda illustrate, investing in girls would benefit the country in immeasurable ways.