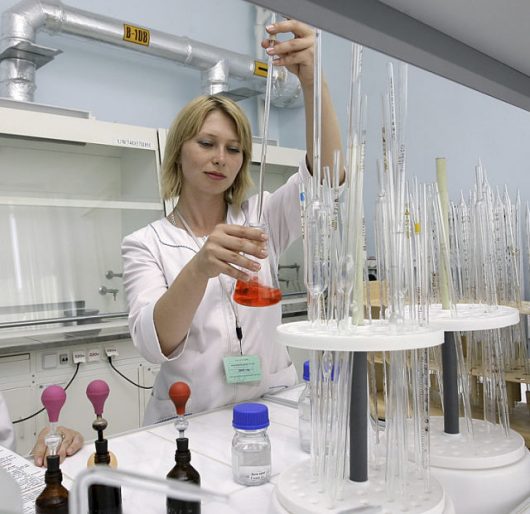 Facts About Girls’ Education in Russia

These facts about girls’ education in Russia show that the country has both negative and positive images on the questions of girls education. Equality of wages between genders still seems like an issue that needs improvement, but there are positive examples in decreasing the stereotyping of gender in different fields of study, which is very promising. One thing should not be forgotten: improvement in girls’ education is always possible and important.