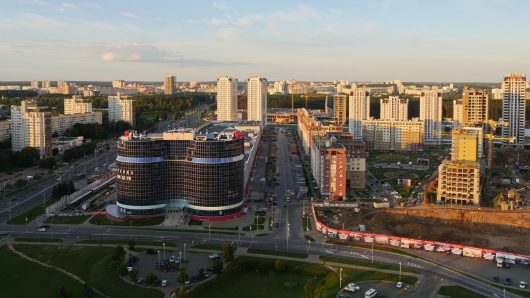 World War I was a massive turning point in the history of Belarus. Affecting the local economy, the war caused massive migration and displacement. Throughout the almost-century since then, the collapse of the Russian Empire, revolutions, various occupations and wars, Belarus has struggled to establish itself as an independent state. Belarus’s independence has been recognized globally since 1991.

Today, the country’s population is 84% Belarusian, 8.3% Russian, 3% Polish and 1.7% Ukrainian. Other ethnic groups in Belarus include Tatars, Jews and Roma. Over three million Belarusians live outside the country, most of them in Russia, Ukraine, Canada and the United States.

Here are 9 facts about Belarusian refugees:

Belarusian refugees are resettling in the EU, the U.S., Australia, Canada and Russia. The latest wave of refugees consists mostly of professionals – software and other engineers, scientists, students and athletes.