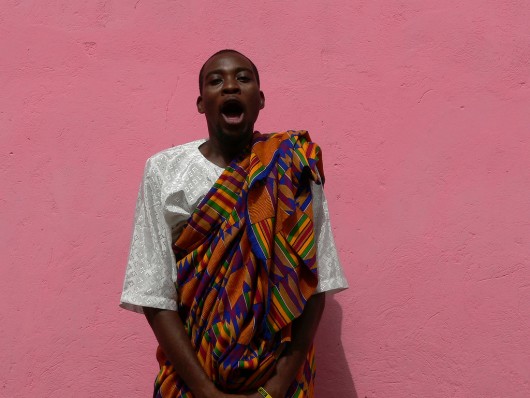 In November, The United Nations Climate Change Summit will commence in Paris, France, the last of three paired conferences that set to discuss action regarding two great problems of our time: extreme poverty and climate change. Even though extreme poverty has been cut in half since 1980, political systems are making it difficult to envision the end of extreme poverty by 2030.

Since 2000 when the UN adopted the Millennial Development Goals (MDGs), major victories have been made in regard to extreme poverty. Compared to 1990, the number of people in the world living on less than $1.25 per day has dropped from 1.9 billion to 836 million.

Despite the efforts of the 17 Sustainable Development Goals (SDGs) implemented in September 2015, politics may be halting the fight to eradicate extreme poverty.

Due to war and climate change, 59.5 million people worldwide have left their homes, a global displacement figure that has not been this high since World War II.

With this high displacement, the European Union (EU) has failed to find homes for a mere 60,000 asylum seekers. Since the EU has a population of over 500 million, political leaders have no excuse for finding homes.

In regards to the UN’s Third Financing for Development Summit this past July in Ethiopia, the goal was to discuss ways to finance the end to extreme poverty in 2030.

One key phrase from the conference linked climate, environment, and development: “All of our actions need to be underpinned by our strong commitment to protect and preserve our planet and natural resources, our biodiversity and our climate.”

Unfortunately, no dates or commitment to the clause ensures physical action, lacking a sense of urgency that should be present.

As the Climate Change summit approaches, world leaders will decide a necessary strategy in regard to the growing problem with climate change and its connection to extreme poverty.